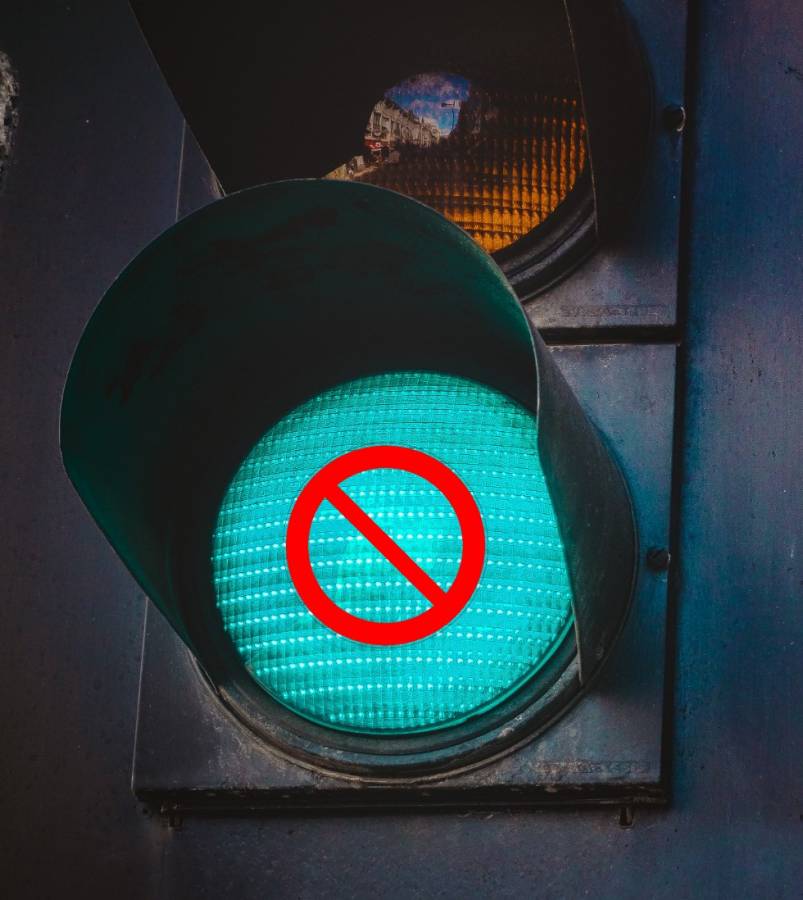 RGPF: Easing of restrictions not green light for parties

RGPF: Easing of restrictions not green light for parties

Further easing of the restrictions laid out under the Emergency Powers Covid-19 regulations has seen members of the public violating the regulations.

The Royal Grenada Police Force (RGPF) addressed those offences during an RGPF online news conference on Friday since it is apparent that some members of the public saw this as an opportunity to ignore established protocols.

Superintendent Vannie Curwen, Head of the Community Relations Department, said the RGPF has had to respond to several events including birthday and beach parties and large gatherings for funerals since the announcement by Prime Minister, Dr Keith Mitchell, last Sunday.

Curwen reminded the nation that the state is still under emergency despite the easing of Covid-19 stay-at-home regulations which allow Grenadians outdoors, from 5 am to 7 pm, and that the established protocols under the Emergency Powers Covid-19 regulations must be adhered to. “We continue to enforce the regulations” and the easing of restrictions is “not an opportunity to congregate unnecessarily,” said Curwen.

Assistant Commission of Police, Jesmond Prince, highlighted several offences that are currently under investigation. These include the use of social media to send verbal threats of harm directed at police officers. “The first being a video perpetuating harm to certain individuals and the police, and after investigation, we found out that video was not made in Grenada. We have information that the video originated in Trinidad and Tobago so at this point in time no arrest has been made.”

However, police arrested and charged an individual for threatening language on Facebook and Whatsapp targeting police. In addition, the RGPF is also concerned over the surfacing of music videos on Youtube promoting the use of drugs and brandishing offensive weapons. “This is unacceptable and will not go unpunished by the law. The investigation is being carried out in this matter,” said Prince.

During the period of lockdown, the Drug Squad of the RGPF confiscated 890 pounds of cannabis valued at $2.2 million from operations conducted.

NOW Grenada is not responsible for the opinions, statements or media content presented by contributors. In case of abuse, click here to report.
Tags: coronaviruscovid-19curlan campbelldrug squadjesmond princevannie curwen
Next Post