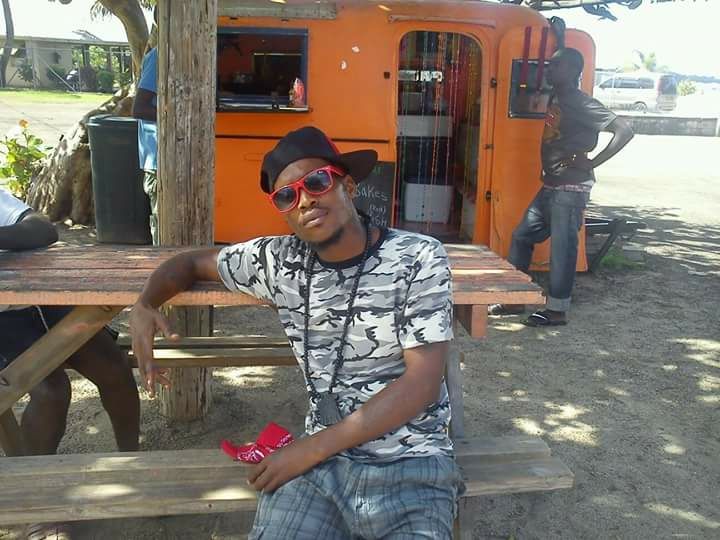 Shaniel Blackman who was known as Shizzle Bascombe
Share

Two years after police labelled the 2018 death of Shaniel Blackman as a homicide, a breakthrough has been made. Ricardo Edgar who is from St Paul’s, St George was on Wednesday, 27 May 2020, charged for causing Blackman’s death.

Blackman who was known as Shizzle Bascombe on Facebook, was from Grand Anse. He was pronounced dead at the General Hospital in March 2018 after he was shot by an unknown assailant in Belmont, St George. When officers arrived on the scene, several used bullet shells were recovered, an indication that several rounds had been discharged during the shooting.

In the immediate aftermath, police detained and questioned several persons, but they were all released. It is not clear if Edgar was among the several persons who were initially detained, questioned and released. The matter became a cold case in the files of the police, but was never closed.

Acting Commissioner, Edvin Martin, in a news conference on Tuesday hinted that investigations into one of the country’s cold cases led to the detaining and questioning of one person and the person was expected to be charged for the homicide. No information was provided as to what lead to the detaining of Edgar.

The 33-year-old accused whose occupation is a Maintenance Worker, is expected to make his first court appearance at the St George’s Magistrate Court on Thursday, 28 May 2020. He is facing one count of non-capital murder and illegal possession of firearm and ammunition.

Guidelines for the reopening of schools (June-August 2020)