Tobias Clement, Leader of the Opposition is displeased with the decision of the Grenada Broadcasting Network (GBN) to change its Tuesday “To-the-Point” programme on which he speaks, to now share with other groups including the main opposition National Democratic Congress (NDC).

He promised to speak with the management of the station to understand the reason behind the decision. Clement was informed via letter that his next date for the programme will be 23 June 2020.

Following the 2013 General Election in which the Dr Keith Mitchell New National Party won with a landslide victory of having all the NNP candidates win the 15 constituencies, there was no elected Opposition in the House of Representatives. The victory was repeated in 2018 following the 13 March General Election.

However, in December 2019, Clement disclosed that he had differences of opinion with the NNP. He resigned as a member of the party and decided to take up the vacant post of Leader of the Opposition. In the absence of an elected opposition, GBN allowed the main opposition NDC which received more than 20,000 votes in the general election to use the Tuesday morning 1-hour platform.

Once Clement received his Instrument of the Appointment in April from Governor General Dame Cecile La Grenade, he began utilising the platform.

Introducing the programme on Tuesday, 16 June, host Blossom Alexis-Welch announced the change in format by disclosing that the station is adopting a system in which there will be a more diversified representation.

“Usually we facilitate Leader of the Opposition, Tobias Clement, but we are expanding the platform as of this morning to included stakeholders such as civil society and political parties to ensure we have a wide cross-section represented here on To-the-Point,” she said. Joseph Andall, the NDC caretaker for St Patrick’s Northwest was the guest.

The GBN is a statutory entity of the Government of Grenada. The government continues to have 40% shares in the station and is represented on the board of the directors by 2 persons.

NOW Grenada is not responsible for the opinions, statements or media content presented by contributors. In case of abuse, click here to report.
Tags: blossom alexis-welchgbngrenada broadcasting networkjoseph andallleader of the oppositionlinda strakerndcto the pointtobias clement
Next Post 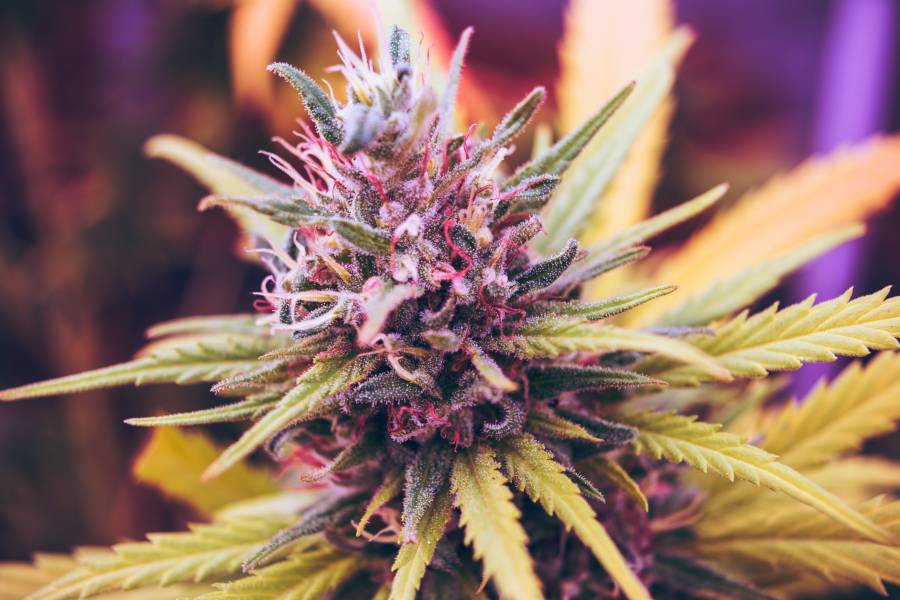