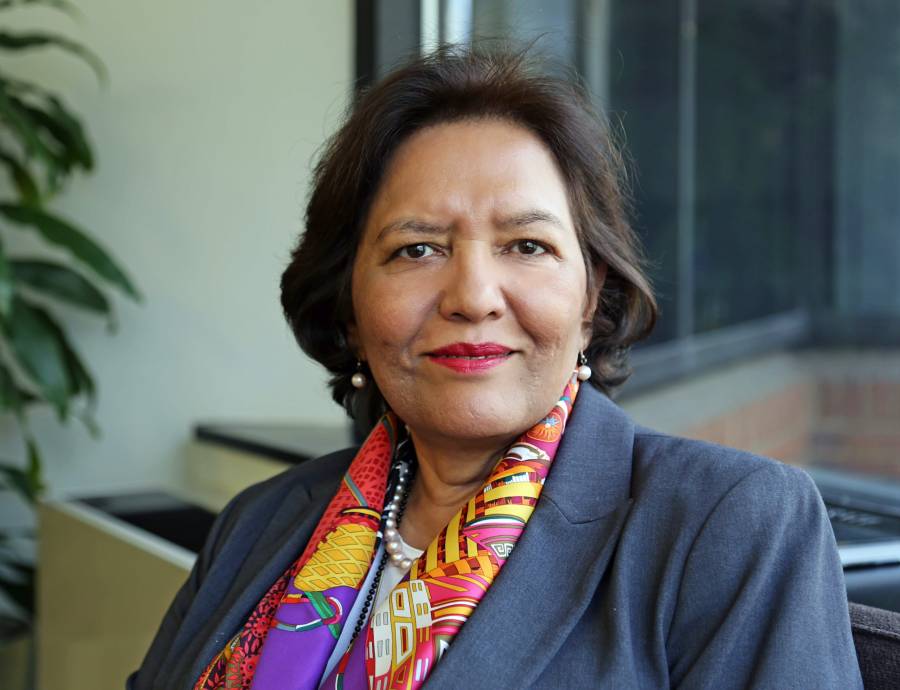 This story was posted 2 years ago
in PRESS RELEASE, Technology
3 min. read

Digital technologies — the internet and other tools to collect and share information digitally — are spreading rapidly.

The share of world population using the internet more than doubled to around 50% in 2017, from 20% in 2007. This trend is even more evident in developing countries. For example, the share of internet users increased more than 7 times in sub-Saharan Africa and South Asia over the same period, though levels remain substantially lower than in high income countries.

This means that individuals, firms, and governments are more connected than ever. It also means that anyone with an internet connection can access a virtually unlimited amount of information – and information is power. It is power for farmers using their phones to find the best markets for their products, for business owners finding customers through e-commerce platforms, for entrepreneurs using mobile money to launch their business ventures, or for students accessing online tutorials such as offered through the Khan Academy, which had over 70 million users in 2018. Thus, digital technology is a great equaliser, providing a range of opportunities both academic and economic.

The Covid-19 crisis has highlighted the essential role of digital technologies in keeping the world connected during an almost entire global lockdown. This has served as a wake-up call to embrace the digital agenda and embrace it fast. Regardless of country income levels, governments have increasingly relied on technology to provide quick financial relief to households and individuals who lost income and livelihoods during the lockdown. Countries across the world delivered payments to those in need with the help of digital and biometric technology. In addition to enabling quick outreach to citizens during emergencies such as the current pandemic, the use of digital technologies for payments also improves their efficiency and decreases their cost.

The potential of digital technologies extends well beyond payment systems and can transform every sector of the economy. Small states have been world leaders in pioneering digital solutions! Estonia’s digital transformation program, e-Estonia, is a clear example. Its launch shortly after Estonia’s independence from the Soviet Union, when less than half of the population had a fixed telephone line, transformed the country within 2 decades into one of the most digitally advanced in the world. Estonia’s e-government platform now offers over 99% of state services online. The country also ranks among the best on entrepreneurial activity and start-up friendliness, highlighting the role of digital technologies as a source of growth and enabling new economic sectors. Singapore, also a relatively small state, is another example of embracing digital transformation and becoming a hub for innovation in only a matter of a few decades. Today, Google’s Asia Pacific Headquarters is based in Singapore.

These examples show the wide-ranging benefits of digital technologies – during a crisis or during normal circumstances. They also show that country size doesn’t matter. Small states, such as those in the Caribbean, have a unique opportunity to leapfrog. The Caribbean can become a digital leader, opening new economic sectors to diversify the economy, create jobs, and boost future growth.

Working towards this vision, 4 countries in the Eastern Caribbean with the OECS Commission have launched its first-ever large-scale digital transformation program with World Bank financing. This is also the first regional digital economy project for the World Bank. The US$94 million Digital Transformation Project aims to lay the foundations for an inclusive digital economy in the Eastern Caribbean by increasing internet access, digital banking, online public services, and digital skills. The dream of Caribbean becoming a technology hub for the region can become a reality, also leveraging its competitive advantage of an educated English-speaking population near North American markets.

The World Bank is especially proud to partner with the Caribbean in its vision of developing a digital economy. Over the last few decades, we have seen that technology has the power to change lives. We can access knowledge and educational opportunities, earn money, transcend geography, and connect with people in a way that was not possible before. The Caribbean has been a world leader in many spheres, and it is time for it to take the lead in the digital arena to create a #DigitalCaribbean.

NOW Grenada is not responsible for the opinions, statements or media content presented by contributors. In case of abuse, click here to report.
Tags: #digitalcaribbeancaribbeandigital technologytahseen sayedworld bank
Next Post 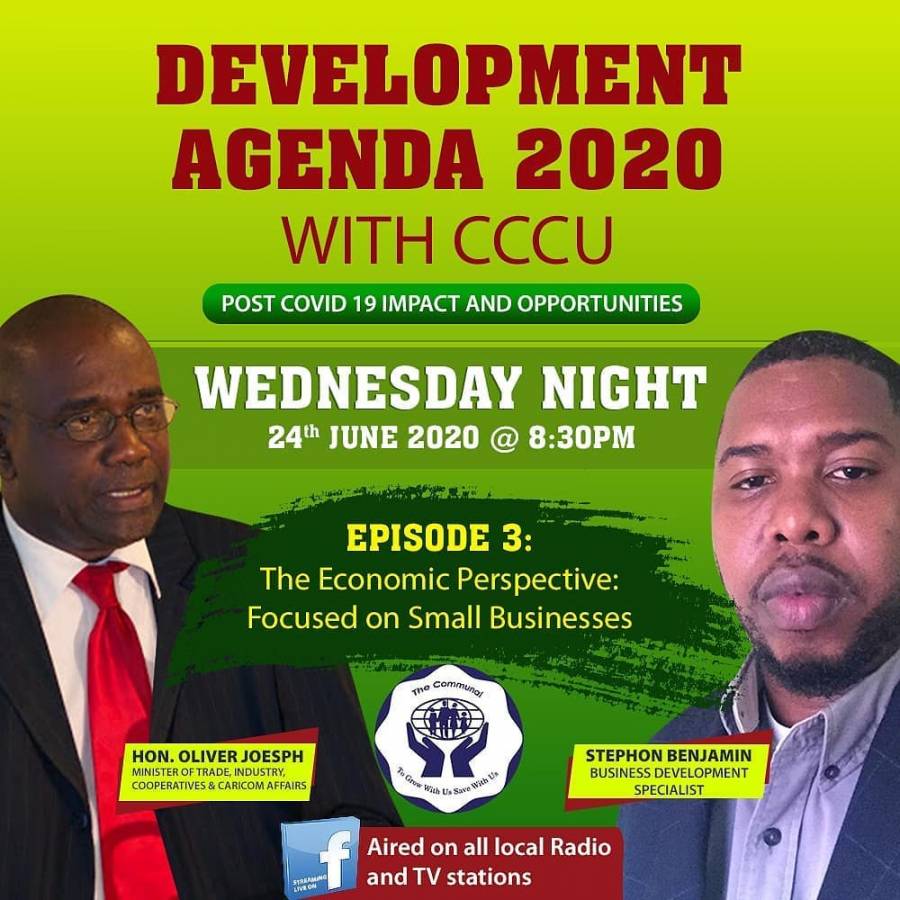