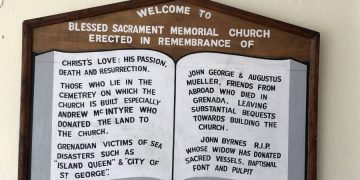 The loss of the City of St George

This story was posted 2 years ago
in Today in History
1 min. read 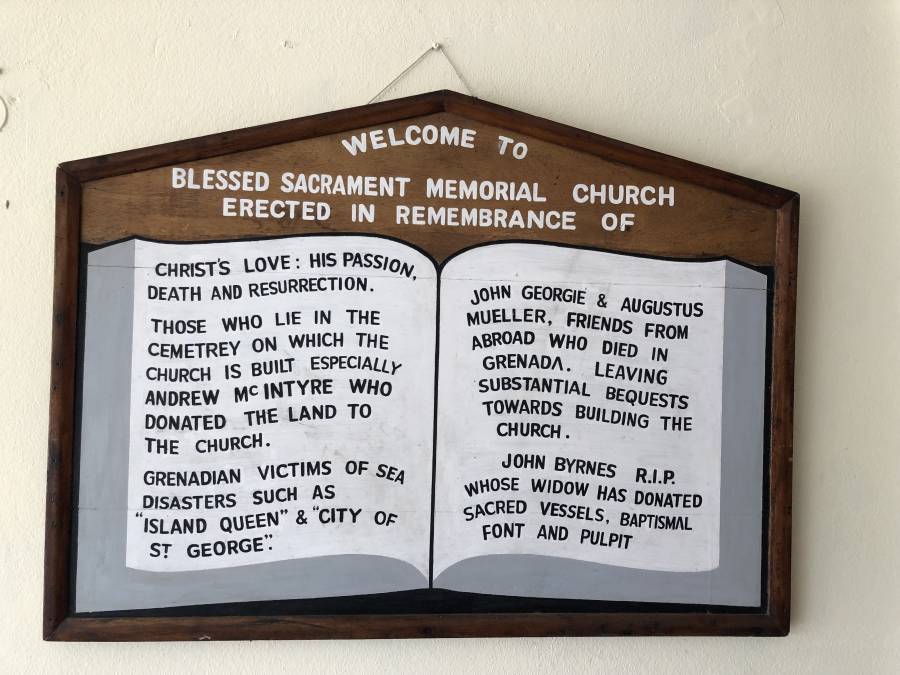 On 19 June 1971, a motor schooner called the City of St George was on its way from Trinidad to Grenada with passengers and cargo, when fire broke out in the hold.

The vessel was engulfed with flames. Of the 22 passengers and crew who drowned, one was from Petite Martinique, and 13 were from Carriacou, mostly from Windward. The others were from mainland Grenada.

The event took place in Trinidad territorial waters and the Laws of Grenada did not permit an inquest into matters occurring outside the State. On 16 December 1972, Act No. 41 of 1972 was passed to declare the victims of the tragedy dead, so as to assist the surviving relatives. The only memorial to this disaster is in the Grand Anse Roman Catholic Church.

Excerpt from Grenada: A History of its People by Beverley A Steele

“City of St George MV was a wooden hulled cargo ship built in 1965 by McLawrence, Carriacou, Grenada. Owned at the time by D McFarlane, St George’s, Grenada.”
– The Wrecksite

NOW Grenada is not responsible for the opinions, statements or media content presented by contributors. In case of abuse, click here to report.
Tags: beverley steelecarriacoucity of st georgegrand ansepetite martiniqueroman catholic churchschoonertragedywreck site
Next Post