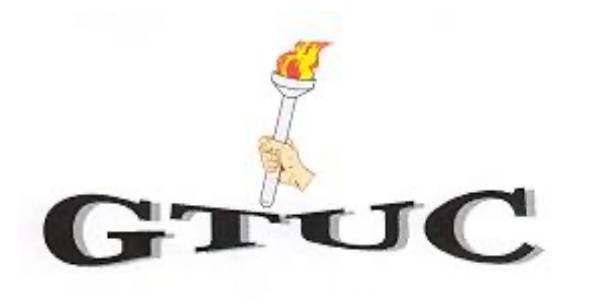 This story was posted 2 years ago
in Health, Law, PRESS RELEASE
2 min. read

The Grenada Trades’ Union Council (GTUC) expresses its utter dismay with the recent attempt by the government led by Dr Keith Mitchell, to bring to parliament, a bill that will have the effect of curtailing the rights and freedom of our people – Coronavirus Disease (Covid-19) Control Bill 2020.

The GTUC questions the intention of the government in advancing such a bill at this time. The fact that it sought, among others, to give unlimited powers to the coercive arm of the state, the police force, to enter any premises without a warrant is deep cause for concern.

Even if the bill proposed a 12 month period, we take note that Prime Minister Mitchell, who is also the Minister for National Security, had earlier spoke about establishing a permanent state of emergency until a vaccine is found to treat Covid-19.

The Grenada Trades’ Union Council stresses its opposition to the bill and any attempt to curtail our hard-won freedom must be resisted by any and all means necessary. In this context, therefore, we salute the swift response of the Grenadian people in ensuring that the bill was held back from this upcoming sitting of Parliament.

We are very much heartened by the interest shown by the people of Grenada, especially our younger population in matters of national concern.

We cannot allow our guard to drop. Where there is smoke there is fire, we must remain vigilant! 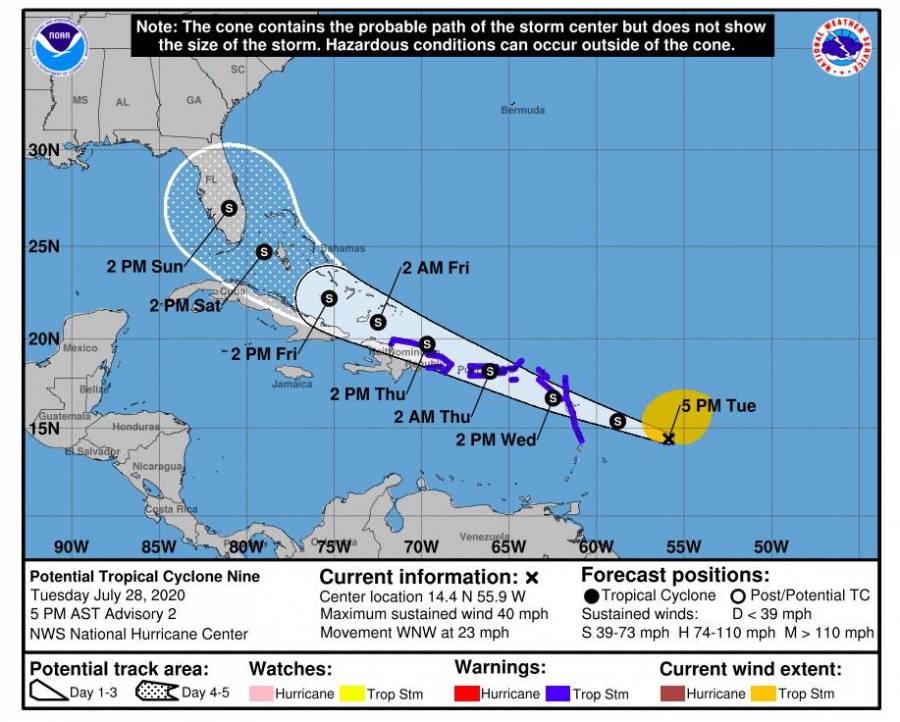 Potential impacts of disturbance on Grenada