Long-term State of Emergency for Grenada

Long-term State of Emergency for Grenada

Grenadians will be living on a long term state of emergency as part of government’s measures aimed at controlling and containing the spread of Covid-19, the novel coronavirus identified in December 2019 and which has infected millions around the world and caused the death of thousands.

In mid-March 2020, Grenada’s laboratory-confirmed first case was an imported case from the United Kingdom and within days, a State of Emergency was declared with 24-hour curfew. As of mid-July, Grenada tested more than 3,000 persons for the virus. There have been 23 confirmed cases which has been declared medically recovered and there were no deaths. The island currently has no active case.

“We will be going to parliament with a permanent State of Emergency, a law that guides us for a period of time. I honestly believe that we should have that process in place until you have a vaccine that protects the people from being infected,” Prime Minister, Dr Keith Mitchell, said on Wednesday.

“Until a vaccine is found I don’t think we should lift the emergency situation completely. The protocols are still in place and therefore you have to have a legal status for any such law that is implemented.” Mitchell who also holds the ministerial portfolio of National Security, said, “The present situation is we need it until a vaccine is found. I don’t see us removing it.”

Section 3 of the Emergency Powers legislation states that a declaration that a state of emergency exists can occur:

Grenada first declared a 21-day State of Emergency in March, and on 17 April 2020, members of both the Lower and Upper Houses of Parliament approved to extend it for 6 months. Since then there is continuous weekly or fortnightly renewal of the emergency regulations. The current regulation is scheduled to expire at 11:59 pm on 5 August 2020.

NOW Grenada is not responsible for the opinions, statements or media content presented by contributors. In case of abuse, click here to report.
Tags: coronaviruscovid-19curfewgazettelinda strakernational securitystate of emergency
Next Post 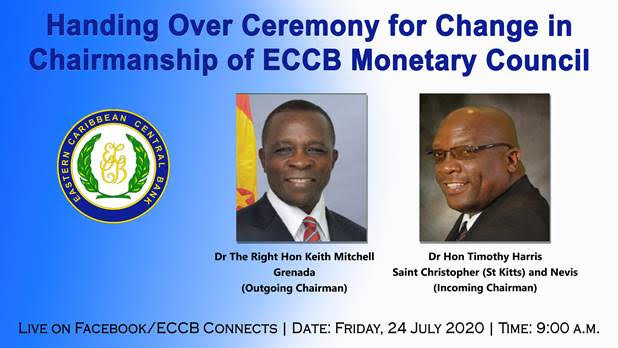