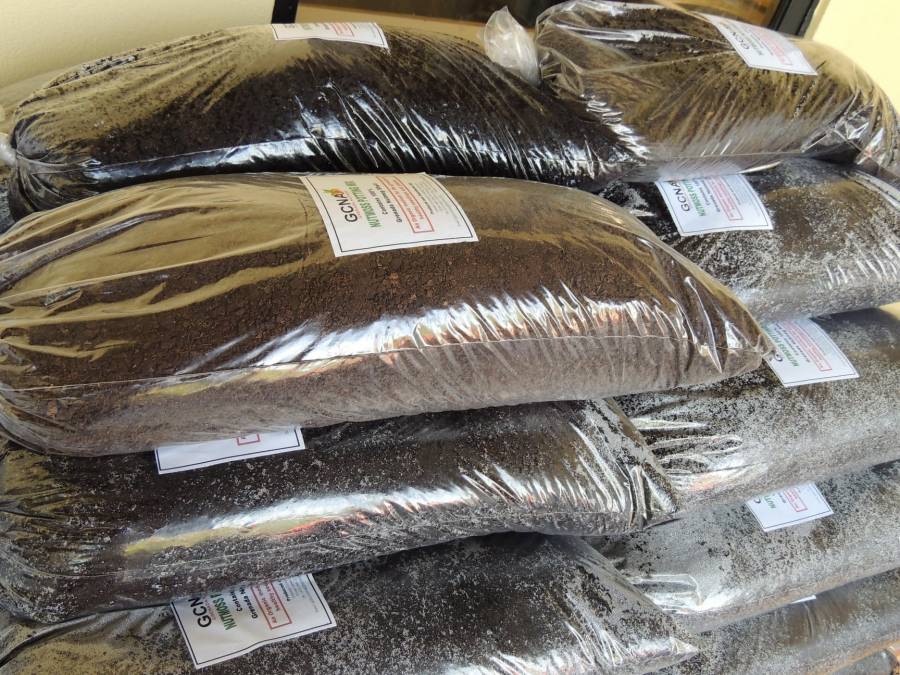 The Grenada Cooperative Nutmeg Association (GCNA) is planning to introduce a new value-added product to the market that could realise greater benefits through seed germination.

The association recently presented its Nutmoss Potting Mix to agriculture retail stores, nursery operators and farmers, as part of efforts to raise awareness about the new product that will offer an alternative to the potting mix that is traditionally used in seed germination.

Representatives from these businesses were invited to the Caribbean Research and Development Institute (CARDI), for a demonstration session on the use and effectiveness of the product.

CARDI Representative in Grenada, Reginald Andall, said, “We have grown up with a mentality of importation of almost everything agricultural and worse yet, almost everything that we eat. Late last year, [Roderick] St Clair called me and spoke with me of the GCNA’s interest in looking into using the nutmeg shell as a potting medium for growing vegetables and immediately I saw it, I was very interested because I saw it as a great possibility, and then I tried it and it worked very well.”

Andall said the Nutmoss Potting Mix works best when combined with the imported peat moss, but he did not dismiss its sole use in seedling production. “It is very easy and it fits very well in one’s vegetable seedling production and has great potential for impact for the agriculture sector, not just in Grenada but around the Caribbean, because we can easily export this to islands in the Caribbean.”

Sample packages of the product were handed out to participants in the recent demonstration session. With this, the GCNA hopes the Nutmoss Potting Mix can be sold in agriculture shops across the country in the near future. 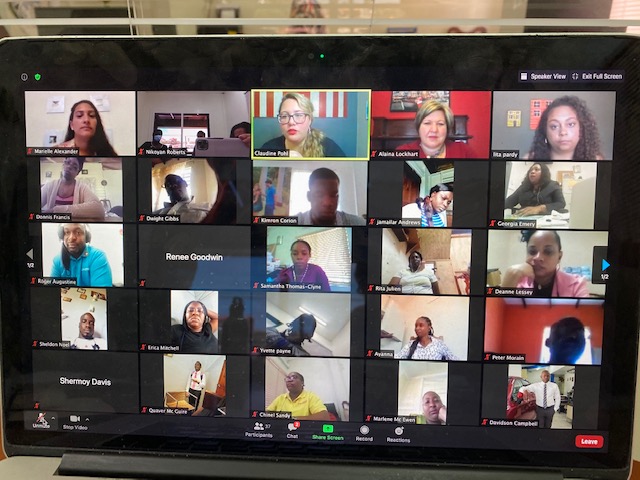