This story was posted 2 years ago
in Arts/Culture/Entertainment, PRESS RELEASE, Tribute
2 min. read

It is with profound sadness that I received the news earlier today of the passing of David Edwards.

Edwards, who was affectionately known as “Peck”, was a national treasure. We became friends in our childhood; as fellow students at the Grenada Boys’ Secondary School, and later as media colleagues at Radio Free Grenada in the 1980s.

As Member of Parliament for the Town of St George, I also had the pleasure of engaging the services of Edwards in a number of projects, such as the rehabilitation of the Melville Street basketball court and in the organising of events to commemorate the 200th Anniversary of the Town of St George.

On a personal level, Peck was a good friend. Throughout my political career, I could always rely on his advice and support in community affairs. He was committed, focused and relentless in the pursuit of his goals, and in the completion of projects. I have always admired his quiet resolve in holding on to his beliefs. He knew where he stood, and he was not afraid to stand alone.

Edwards, however, is best remembered – locally and regionally – for his contribution to culture. This includes serving for many years as a Culture Officer with the Government of Grenada, going from school to school, tutoring students in the art of pan-playing. He also composed, sang and was a masterful steelpan drummer. Edwards arranged and won more than a dozen national panorama competitions.

Grenada has lost a cultural icon, and we can only be grateful for his many contributions to the development of this nation. David “Peck” Edwards will be sorely missed, but we will always hold fondly the memories of his time and service while here with us.

May he rest in eternal peace. I extend my deepest sympathies to his wife Sonia and the rest of his family.

NOW Grenada is not responsible for the opinions, statements or media content presented by contributors. In case of abuse, click here to report.
Tags: david edwardspeter davidtown of st george
Next Post 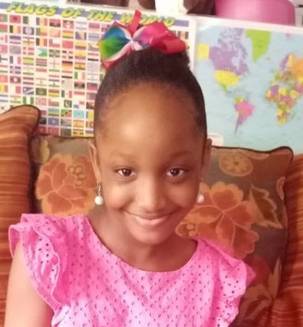