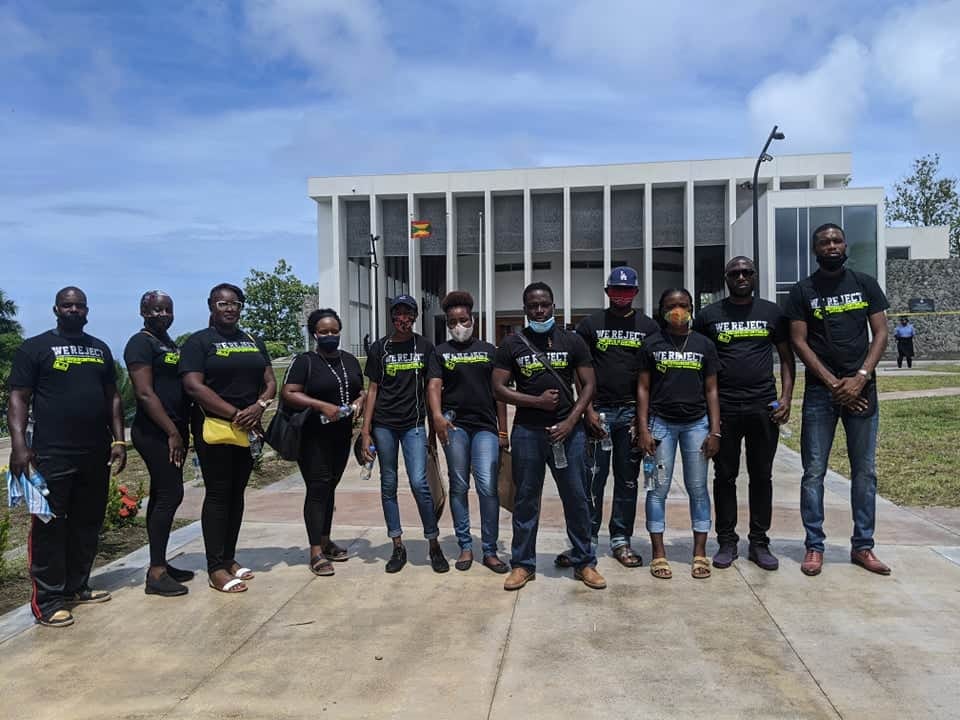 Youth advocate stands firm in the face of alleged victimisation

Youth advocate stands firm in the face of alleged victimisation

This story was posted 2 years ago
in Law, Youth
3 min. read

Youth advocate, Michelle Sabrena Alexander, has alleged that her activities are being monitored by the authorities and that she may have been blacklisted for her involvement in protesting against injustices.

Alexander was instrumental in mobilising a mass movement to call for justice for Evan Smith, and most recently staged 2 protests to reject the proposed Coronavirus Disease (Covid-19) Control Bill. She said it seems that her actions caught the attention of the authorities who alleges are attempting to victimise her over her involvement in the staging of those protests.

The youth advocate organised her first protest against the proposed Covid-19 Control Bill on Monday, 27 July at the Ministerial Complex, followed by another on Wednesday, 29, July at the Parliament Building at Mt Wheldale. The silent protest on Wednesday received support from all walks of life including members of National Democratic Congress (NDC), civil society, the trades union movement and concerned citizens.

Although the bill, which was supposed to be tabled on Wednesday, was withdrawn to stage public consultations, Alexander believes the public should not stand idly by and allow the government to impose draconian legislation under the disguise of the current pandemic. Alexander said she was reliably informed that her accounts are being monitored after she was unable to withdraw funds from a popular money wiring service provider which was supposed to be used to assist in mobilising for Wednesday’s protest at Mt Wheldale.

“On Wednesday I went to collect some money and I was told that I am being blacklisted and that my activities are being monitored. Now I don’t know why my activities are being monitored because I don’t do drugs, and I work for minimum wage so it is a little bit baffling, but whether or not it is an intimidation tactic. It will not deter me why? because I am aware of my rights,” Alexander said.

Alexander is a teacher at the Grand Bacolet Juvenile Rehabilitation and Treatment Centre and said it is also convenient that her permanent status at the facility which was under consideration, was also suspiciously recently revoked. She is convinced that yesterday’s protest would have attracted more youths, but due to the fear of being victimised, many opted not to attend. “The reason why there was not a lot of young people at the protest is that according to them, they don’t want to be victimised. They don’t want to lose their scholarship or their jobs and that is a very sad state of affairs when you live in a country and you are being denied a voice.”

Alexander stated that she will not be intimidated and will continue to mobilise through her involvement in founding the youth-led organisation 2030 Youth Grenada. According to the group’s social media page, it is a national non-profit, non-partisan, youth-led organisation which aims to encourage Grenada’s youth to engage in promoting the ideals of the Vision 2030 Grenada. 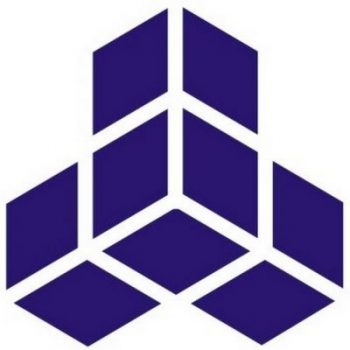 Huggins clears the air: No access to confidential MoneyGram information