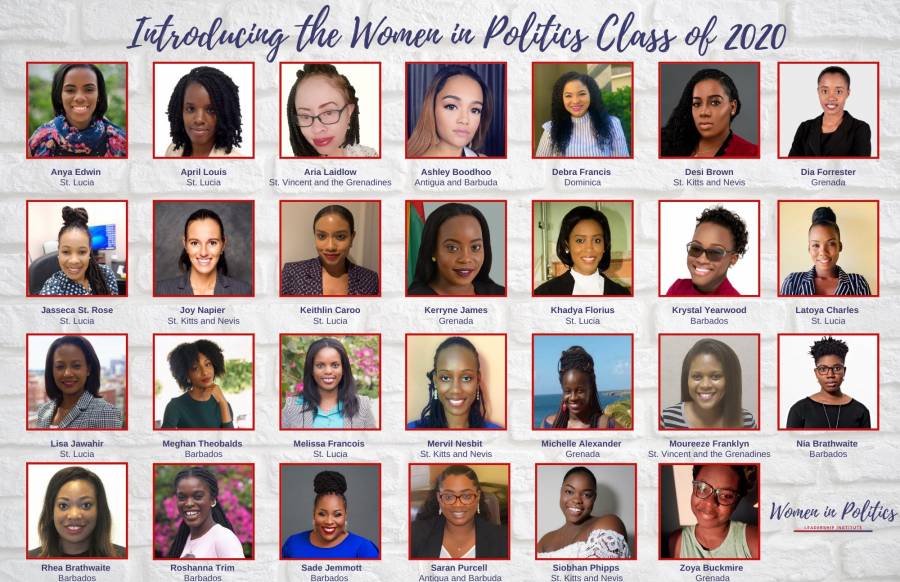 27 graduate from US Embassy’s Women in Politics Leadership Institute

27 graduate from US Embassy’s Women in Politics Leadership Institute

On Wednesday, 26 August 2020, the US Embassy in Barbados held a closing ceremony for its inaugural Women in Politics Leadership Institute (WIPLI).

The programme, which was designed to encourage young women in the Eastern Caribbean to increase their personal involvement in civic participation, including community organising and elections, culminated in a graduation ceremony meant to coincide with the celebration of Women’s Equality Day. 27 young women from the Eastern Caribbean, including participants from Antigua and Barbuda, Barbados, Dominica, Grenada, St Kitts and Nevis, St Lucia, St Vincent and the Grenadines, took part in four 90-minute virtual training sessions. US Ambassador Linda S Taglialatela and the Honourable Sandra Husbands, Minister of Foreign Trade of Barbados, both attended the virtual closing ceremony and congratulated the women on the achievement of completing the programme.

During her address, Ambassador Taglialatela gave some insights on the inspiration for the programme, noting “As you are all aware, 2020 marks the centennial anniversary of women achieving the right to vote in the United States. In fact, it’s why our embassy team developed this programme, to honour the hard-fought battles and successes that led to the 19th Amendment to the US Constitution.” She went on to encourage the participants to be strong and be ready to lead. Grenadian participant Dia Forrester, noted that the main things she learnt were to keep going and keep focused, saying “I really appreciated that this has been of all women for women…to learn from women who were doing more than just speaking but women who were living and pushing through boundaries…”

Over the 4-week programme the participants were introduced to the key themes when considering political engagement, and had discussions with several notable featured female leaders such as Dr Carolyn Jefferson-Jenkins, the first African American president of the National League of Women Voters; New York State Senator Shelley Mayer; New York State Assemblywoman Alicia Hyndman, Ambassador Elisabeth Thompson, and Minister Kate Skeeter Lewis from Grenada, among others. 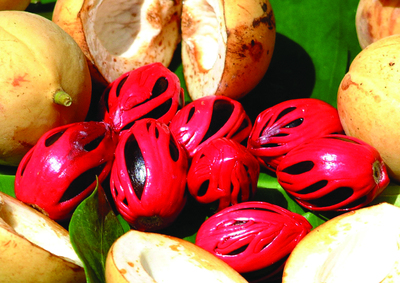