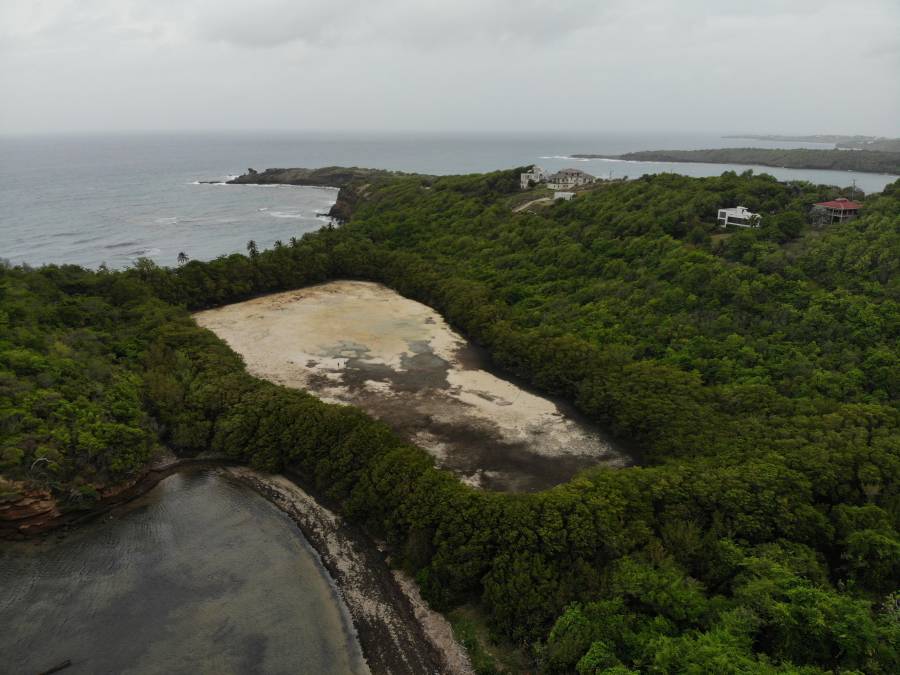 This story was posted 2 years ago
in Business, Environment, Travel/Tourism
5 min. read

Gaea Conservation Network stands ready to lend their expertise in ecology/wetland restoration in a bid to assist hotel developers Range Developments, as they embark upon the construction of Six Senses Hotels Resorts Spas at La Sagesse, Grenada.

The hotel developers came under public scrutiny earlier this year after photos of extensive deforestation of what was once a haven for over 70 species of migratory birds — a striving mangrove population and La Sagesse Pond.

A team of environmental conservationists including hydrologists, wetland scientists, quantitative ecologists and restoration scientists which make up the Gaea Conservation Network, drafted a 9-page document reviewing the landscape plans and environmental impact of the Six Senses resort and has made these finding available to the hotel developers for consideration. Highlighted within the document is a litany of environmental concerns that seem to have not been included in the completion of the Environmental Impact Assessment (EIA) done by JECO Caribbean Inc. in 2019, on behalf of Range Developments.

“In collaboration with the Grenada Fund for Conservation, I believe we can use our expertise in ecology/wetland restoration to help in designing best-practice interventions going forward. Some of this would be to ensure that the pond has features that allow for both birds that require wetland habitat (e.g. waterfowl) and those that may prefer wetland habitat (e.g. shorebirds) to be supported. For instance, some birds prefer shallower areas and often will stand still and pounce at prey near the surface. Other birds will dive for prey, requiring much deeper water levels. For the mangrove species, we do know that they differ in their preferred water depths. While white can survive under a wider range of conditions, red and black are more specialised,” said Jody Daniel-Simon, Gaea Conservation Network.

A reply via email from Daniel-Simon stated, “Yes, this report was given to Range Developments. And the team lead said it was shared within the company and with their design team. We decided to make the report public, with the go-ahead from the team lead at Range, largely for the sake of public transparency. To the best of our knowledge, we will be brought on board to consult after the pond designs are completed. At that point, we will give feedback on the design (especially considering our concerns about habitat for wetland birds) and work with them on establishing a mangrove restoration protocol”.

The Gaea team also included within the 9-page document several recommendations to better understand the potential impacts of Range Developments on the environment and the local community at La Sagesse. These recommendations highlighted existing legislation which protects ecosystems in Grenada, including the Fisheries Act and the recently passed Integrated Coastal Zone Management Act.

Gaea is of the view that there is a lack of information on the nearshore marine areas surrounding the development. “Such impacts could include runoff from the development and the impacts of installing a desalination plant. Recommendations included the need to conduct a separate marine survey. The team also made recommendations to ensure that beach access was maintained to both beaches bordering the development. There were also concerns about the removal of the vegetation immediately bordering beaches in Grenada. This is something which the new ICZM Act prohibits,” said Andre Joseph-Witzig, Environmental Consultant.

Although Gaea Conservation Network met with the hotel developers including Kamal Shehada, Managing Director at Range Developments, at the recently held public consultation at the La Sagesse Natural Works, the group is still unclear on several issues including the developer’s plans to ensure public access to the beach.

“So far we are not aware of the plans being changed or redesigned to show where beach access to the public would run. The developer said in the last town hall meeting that a separate marine study would now be done. Given the scale of this development which has the potential to impact marine and coastal ecosystems in the area, we hope that this is a prerequisite to conducting any future work and are open to working with the developers to ensure that this is done. We are also not aware of the status of any actions being done by the EIA Committee under the Physical Planning Act which is supposed to provide recommendations regarding the development. This committee, in theory, could add additional recommendations to strengthen the EIA process and ensure that recommendations are followed,” he stated.

Shehada, during the held public consultation held on 12 August 2020, addressed the issue regarding the destruction of mangrove surrounding the La Sagesse Pond. He indicated that measures are being considered to replant species of mangroves. “We are nursing 4 or 5 species already so they can be replanted…we have the initiative to plant 200 coconut trees on the shoreline, which is not my land.”

Shehada has also committed to staging regular public consultation in a bid to get feedback on ways they can bridge the gap between environmental conservation and coastal development. Regarding the potentially environmental negative effects of the installation of a desalination plant, Shehada reassured the public that the EIA conducted took all these environmental factors into consideration and efforts will be made to properly dispose of the salty sludge leftover after desalinisation process to ensure that it doesn’t negatively impact ocean biodiversity.

Meanwhile, Gaea Conservation Network has done extensive work focused on improving mangrove restoration success rates. Currently on their second funding cycle, the 3-year project is funded by Environment and Climate Change Canada (ECCC). Prior to the start of this project, Gaea with funding from ECCC was able to support Masters students in conducting bird research in Grenada. Having numerous forest and marine baseline assessments under their belt, Gaea is currently engaged in conducting bird research and education and has served as a hub for recent graduates in the environmental field to get research/consulting experience. In addition, Gaea is collaborating with the Port Royal Marine Laboratory in Jamaica (UWI) to identify the conditions under which each mangrove plant is most likely to survive and develop since many instances of poor mangrove restoration success rates are explained by inhospitable conditions for a given species. 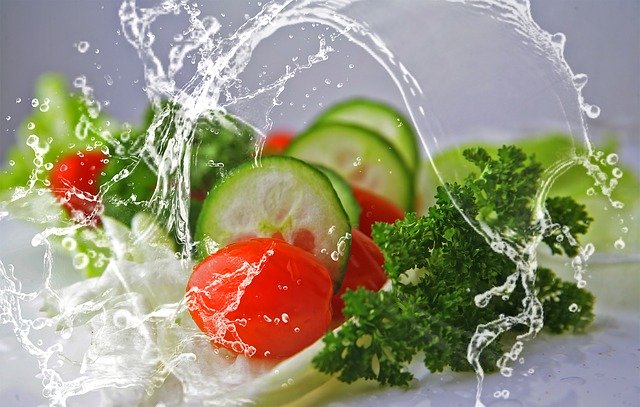