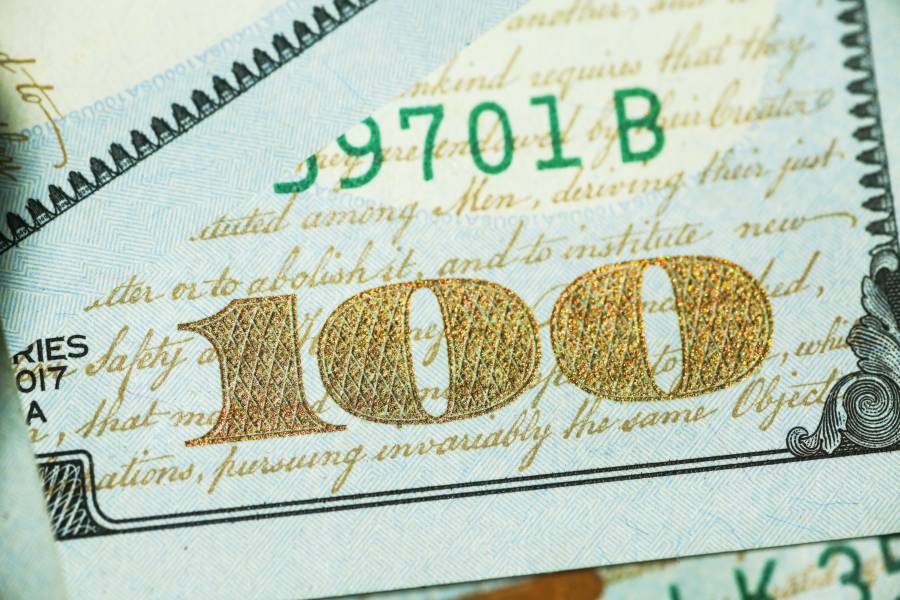 This story was posted 1 year ago
in Business, General News
2 min. read

Under the Paris Club Debt Service Suspension Initiative (DSSI), provided to Grenada in May 2020, the country will have to pay interest and penalty for the period in which the debt payment was suspended by the informal group of official creditors whose role is to find coordinated and sustainable solutions to the payment difficulties experienced by borrower countries.

“What we received from the Paris Club was not a moratorium, it was a suspension of payment,” said Trade Minister, Oliver Joseph, on Thursday during the weekly post-Cabinet briefing. “What the Paris Club did was to grant an 8-month suspension of payment of interest and capital to Grenada. This is not a waiver of the interest and penalty; after the suspended period we will have to pay the interest that we did not pay for the 8 months.”

“Of course, we welcome that because we have to had to pay debts and at the same time service our local obligation. Any ease of payment is helpful,” said Joseph. “Grenada was one of the few countries that got the suspension because of the way we are managing debt and our finances.”

Prime Minister and Minister of Finance, Dr the Right Honourable Keith Mitchell, in May welcomed the Paris Club DSSI which will grant the country suspension of debt service between May and December 2020.

A press release issued by the Paris Club earlier that month confirmed Grenada’s eligibility for the DSSI which is also endorsed by the G20, and that the “time-bound suspension of debt service” will be effective from 1 May to 31 December 2020.

In late March following the announcement from the World Health Organisation that Covid-19 had become a global pandemic, the World Bank and the International Monetary Fund (IMF) called on bilateral creditors to provide debt relief for IDA countries like Grenada, suspending payments on loans and allowing them to use available resources to fight the pandemic.

There was a subsequent endorsement of this by the G20 and Paris Club, with confirmation this week that Grenada is eligible to benefit from the Paris Club initiative. A news release from the government in May 2020 said that up to EC$14 million of Grenada’s debt burden will be suspended through this arrangement.

The members of the Paris Club which participate in the reorganisation of Grenada’s debt are the governments of France, the United Kingdom (UK) and the United States of America (USA). 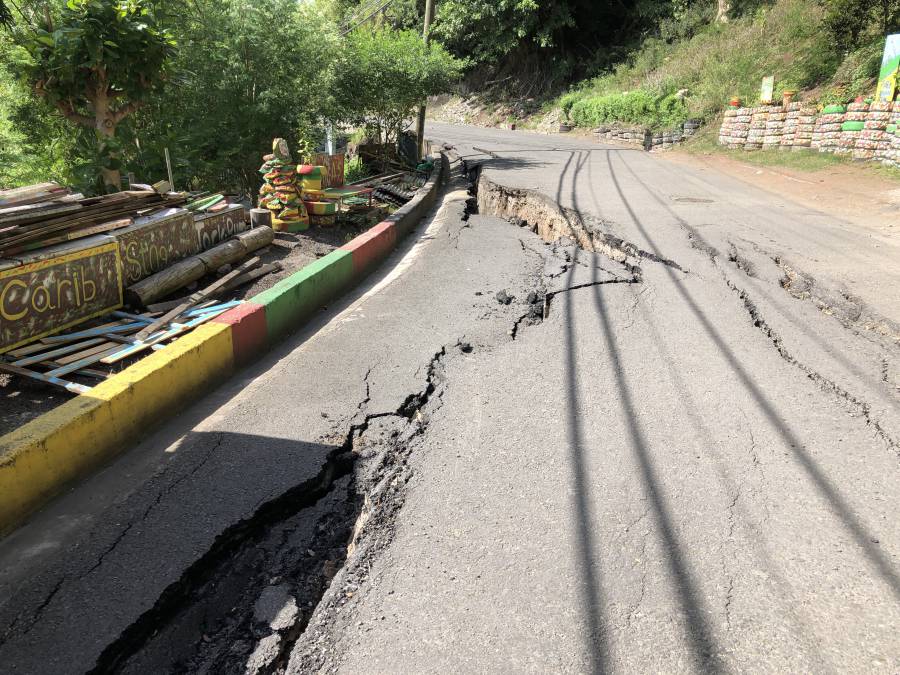