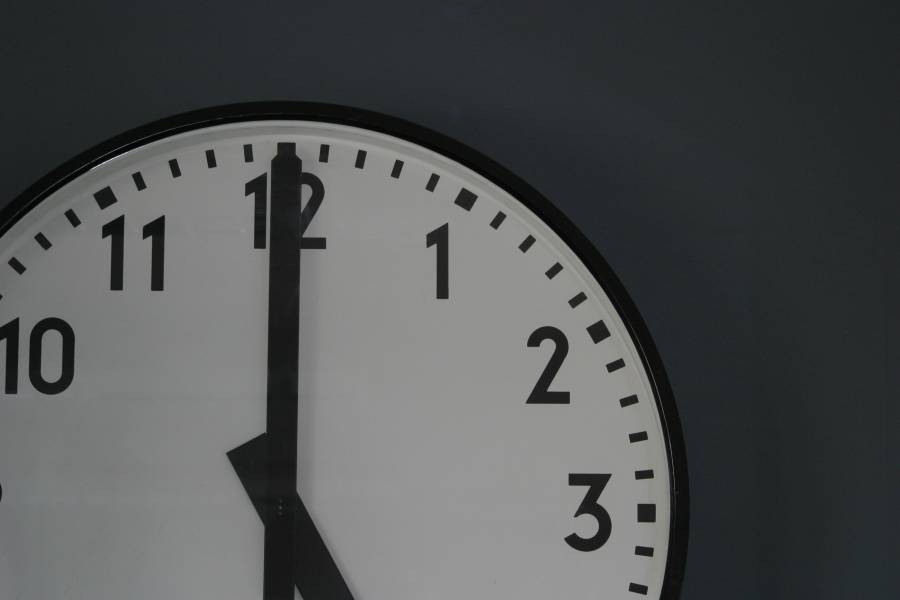 Police remind liquor licence holders about terms of the licence

Police remind liquor licence holders about terms of the licence

This story was posted 1 year ago
in Business, Law
3 min. read

The police have issued a reminder to liquor licence holders under the Liquor Dealers’ Licence law about the terms and condition of the licence, and have informed holders that failure to comply could result in a fine of no more than EC$3,000 for the first offence.

In a generic letter delivered to several liquor licence holders in St John and signed by Superintendent Leroy Langaigne, Officer in Charge of the Western Division, it said that the law clearly defines the hours of operations. He did not claim that shop owners or bar operators were in violation of the operating hours.

The Community Relations of the police force said that the notice of reminder is to inform all persons who have a licence under the act, about the law which governs the licence. “This is not something just for St John but for all persons throughout Grenada who obtained a licence under that specific law,” said a representative from the department.

Section 28 of the law says “Except as hereinafter provided, no licenced dealer shall sell or expose for sale any intoxicating liquor, or open or keep open his or her licenced premises, on any night after 9 pm, or on any morning before 6 am.”

“All licenced premises shall be closed throughout any Sunday, Christmas Day, Good Friday and any day appointed as a bank holiday, excepting that the licenced premises of a dealer holding a Sunday licence may be opened for the sale of intoxicating liquor on any of the days last hereinbefore mentioned between the following hours, that is to say, from 9 am until 11 am, and from 1.30 pm until 4.30 pm, or during such other hours as the Minister may hereafter fix by rules.” The law and the section were quoted in the reminder notice to shop owners or bar operators.

However, Section 29 provides for business to have extended operating hours which must be granted by the relevant minister. “The Minister, upon such evidence as he or she may deem sufficient to show that it is necessary or desirable to do so for the accommodation of any considerable number of persons may grant to any licenced dealer an Order exempting him or her from the provisions of Section 28 during such time as may be specified in the Order. Every such Order shall be published in the Gazette,” said the law.

Government Gazettes for the past 4 weeks show no such order.