25 persons were arrested and charged, 185 tickets issued and 4 vehicles impounded for being uninsured, during traffic stops on Monday, 3 August 2020.

24 of the persons arrested and charged were for driving without a driver’s licence; the other was for making use of insulting language.

The traffic stops were conducted by officers attached to the Traffic St George’s and Traffic Departments of Grenville and Gouyave Police Stations. An estimated 1,000 vehicles were checked.

NOW Grenada is not responsible for the opinions, statements or media content presented by contributors. In case of abuse, click here to report.
Tags: policetraffic
Next Post 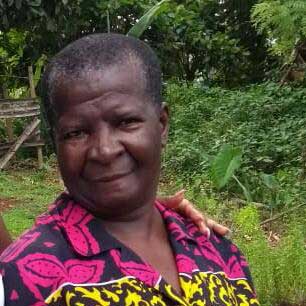