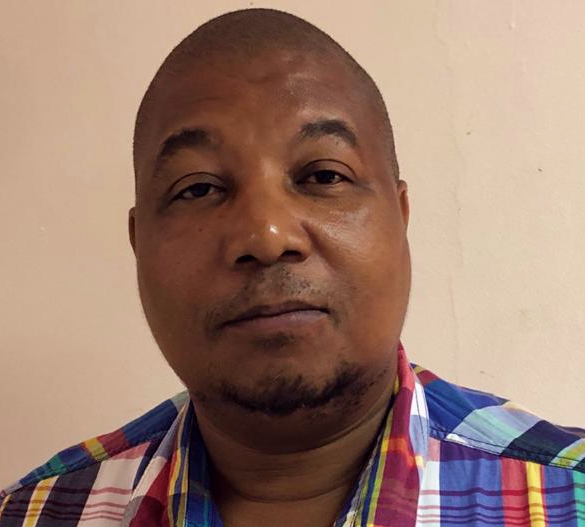 Following an election on 16 September 2020, Roderick St Clair, current General Manager of the Grenada Cooperative Nutmeg Association (GCNA), received the nod of farmers and fisherfolk to succeed Dr Dunstan Campbell, as their representative in the Upper House of Parliament.

Campbell recently resigned, citing medical reasons. The Office of the Prime Minister collaborated with the Ministry of Agriculture and Lands in facilitating an election to fill the position. A representative from each organisation present at the meeting was asked to submit names of nominees. Each organisation was allowed a maximum of 2 nominees, which was seconded. The nominees were then asked to indicate whether they are interested in serving. This was followed by a total of 17 votes being cast by private ballots, in the presence of the Lead Elections Officer, Fitzroy James.

The election, which was held at the Trade Centre Annex, saw a total of 8 farmers and fisheries organisations casting their votes for the 2 nominees, Roderick St Clair and Jason Philip, President of the Grenada Association of Poultry Producers. St Clair amassed 10 votes, which put him 3 points ahead of his opponent, to be elected as the new representative.

The name of the newly elected representative will now have to be sent to the Prime Minister for consideration, in accordance with Section 24 (2c) of the Grenada Constitution.

Along with the setting up of an office to have the representative interface with farmers and fisherfolk, St Clair is hoping to encourage the consumption of more local produce. “We need to address, from a national level, how does the farmer and his products become more consumable locally. We need to push that, so that our local farmers can get their products sold inside of here and utilised. Right now, boat into Trinidad is off. How does the farmer survive in this time? So, we need to be able to help drive the local consumption,” he stated.

The issue of food safety and the ability of farmers to ensure that their produce is free of harmful chemicals is also on the agenda for the representative. “The issue of food safety is very important. A lot of persons are getting sick from eating food with all different chemicals. How do we, as farmers, become more responsible in the practices that we are involved in, so that we can be able to access international markets. We have to have different arrangements,” he remarked.

The Ministry of Agriculture expresses its gratitude to all farmers and fisherfolk who participated in the process.

Ministry of Agriculture…ensuring food and nutrition security for all.

NOW Grenada is not responsible for the opinions, statements or media content presented by contributors. In case of abuse, click here to report.
Tags: dunstan campbellfarmersfisherfolkfishermenfitzroy jamesministry of agricultureroderick st clair
Next Post 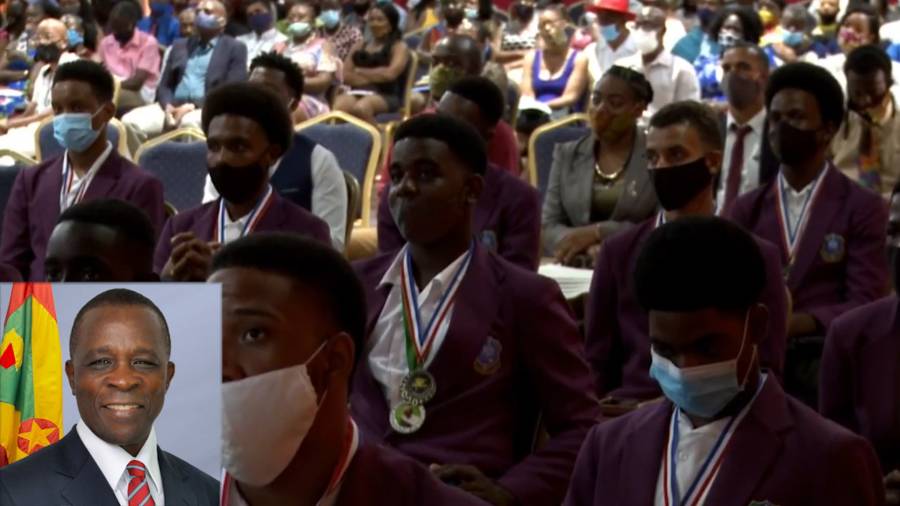