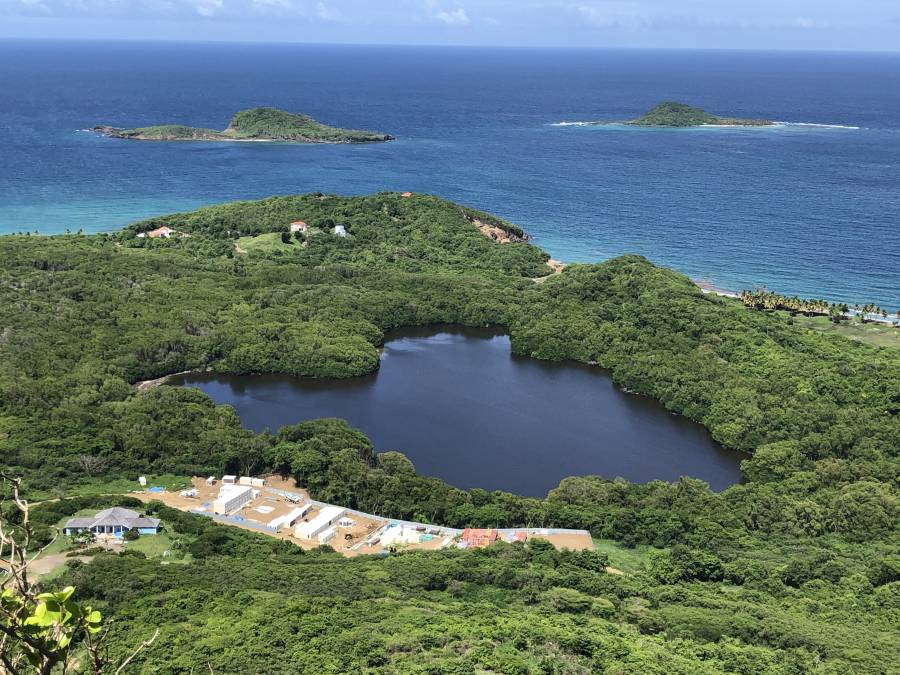 Friends of the Earth-Grenada (Foe-G) was present on the Zoom consultation call and at the recent site visit carded for the Levera proposed development which was organised by the Parliamentary Representative for St Patrick East, Pamela Moses, in collaboration with the developers.

Representatives of many interest groups attended, thus indicating the importance of Levera to many Grenadians. Concerns were expressed by several attendees in relation to what is happening in the National Park. The first one is the proximity of the newly built village—which is said to be housing the construction workers when they arrive in the country—to the RAMSAR protected wetlands in Levera which was ratified on 11 June 2012. This is a varied area of valuable tropical marine ecosystems on the northeast of the island. It includes seagrass beds, coral reefs, and a freshwater pond in the caldera of an ancient volcano, surrounded by mangroves. The site provides support for wildlife and turtle nesting.

The second was the artist’s impression which has been widely circulated on social media. This shows a huge hotel being built on the beach where the turtles come to nest every year.

Foe-G has other concerns too:

Why are huge swathes of land being cleared for this project when it is clear that the CBI programme has not yet found all the money required for its construction? This is obvious since the call for investors is continuing and since Mr Frederick of the PPU announced on Thursday that no plans have been submitted yet for the resort.

As stated above, the RAMSAR site is invaluable to the ecological wealth of Grenada. As climate change threatens to increase the frequency and severity of storms, mangroves provide a stout defence against storm surge. Mangrove roots also provide habitats for fish and shellfish, crucial to sustainable livelihoods for coastal communities and contribute towards food security especially in the context of the present unpredictability of future trading. In fact, there’s a case to be made that mangroves are the most useful ecosystem on earth as they store more carbon than terrestrial forests. Once destroyed, they can’t simply be replanted.  Mangroves actually hold the coastline in place, giving it its shape, once they are gone, the land erodes and tides and currents reshape the coastline, making it difficult or impossible for mangroves to grow back in their former habitats, so why are we so intent on destroying another vital ecosystem in Grenada?

In defence of the proposed project, Minister Moses hinted at the creation of 1,000 jobs in the local communities to service rooms and to keep guests happy, which would avoid the long journeys into St George for work and the culminating economic drain for those employees. Of course, employment is always a major issue in rural communities in Grenada but are we sure that those communities are willing to sacrifice this valuable ecosystem for the possibility of low paid work which might ultimately not be forthcoming if the demise of the previous proposed developments is anything to go by?

Mr Edward Niles, the person in charge of the team developing the EIA, invited interested parties to be part of the process of developing the report, however we sincerely hope this would not be another case of using the public to legitimise a process for what is apparently, an unsustainable development.

NOW Grenada is not responsible for the opinions, statements or media content presented by contributors. In case of abuse, click here to report.
Tags: edward nilesemploymentfriends of the earth grenadaleveramangrovepamela mosesramsar site
Next Post 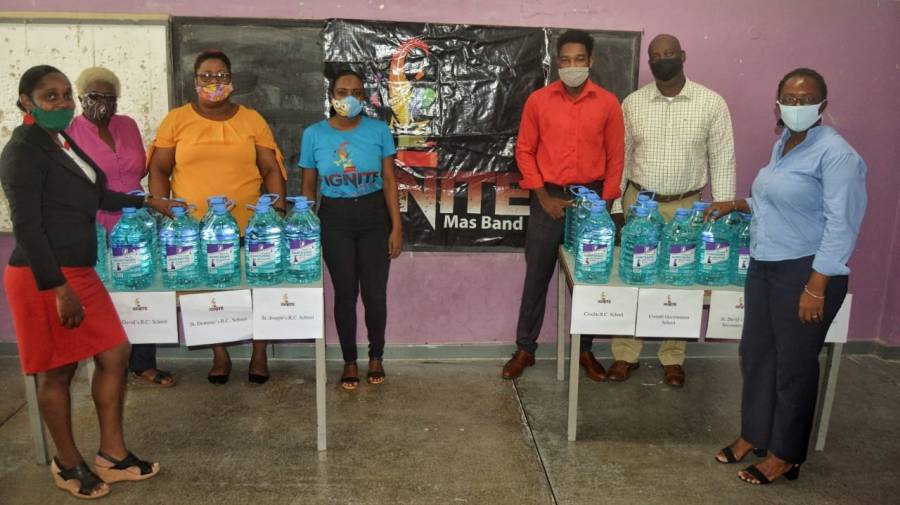