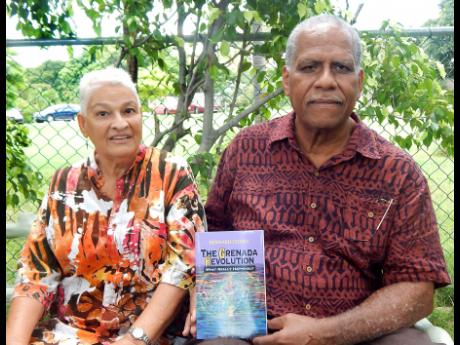 This story was posted 2 years ago
in Tribute, Video
2 min. read
Share

She is often remembered as the only female among the 17 persons convicted for the October 1983 killing of former Prime Minister, Maurice Bishop, and others.

Upon her passing in early September 2020, Phyllis Coard’s contribution as an advocate for Women’s Rights in Grenada unveiled a silent hero with a legacy that is bringing benefits to a generation of women born after her conviction: Maternity Leave in law, Mobilisation of Women’s Cooperatives and women’s involvement in non-traditional occupations such as driving heavy duty construction equipment.

The work of Coard goes back to the 1970s. From very early days she began community work, founding the River Road Day Care nursery. “That was set up primarily under a series of programmes which the New Jewel Movement (NJM) had put in place called ‘The Economic Enterprises of the People,” recalled Chester Humphrey, the President of the Upper House of Parliament. Humphrey is well known for contributions to the nation as a significant figure in the Grenada Revolution and as a trade unionist.

Coard was appointed Deputy Secretary for Information in the immediate aftermath of the 13 March 1979, Grenada Revolution and the establishment of the People’s Revolutionary Government (PRG).

“She held governmental responsibility for information and was the minister in charge of Radio Free Grenada (RFG), where I was attached to the newsroom as a rookie journalist,” recalled veteran journalist, Lincoln “Toro” Depradine. “Coard was a tough, no-nonsense minister, driven by a desire to develop the media to serve in the best interest of the revolution and Grenada’s further development. I recall her efforts at providing in-house training for staff at RFG by bringing to the country seasoned media workers like the late Aggrey Brown, who once headed the Caribbean Institute of Media and Communication in Jamaica; Dick Henderson and Julian Rogers.”

During an online event on 11 September 2020, in which many who worked with her before and during the revolutionary period, the central message was that “her work lives on.”

In 2000, on compassionate grounds for cancer treatment, Coard was released from prison in Grenada. Coard died on 6 September 2020 in hospital in Kingston, Jamaica at age 76. She is survived by her husband Bernard, her children and grandchildren.

NOW Grenada is not responsible for the opinions, statements or media content presented by contributors. In case of abuse, click here to report.
Tags: bernard coardchester humphreyfree west Indiangrenada revolution and the establishment of the people’s revolutionary governmentlincoln depradinelinda strakernew jewel movementnjmphyllis coardprg
Next Post 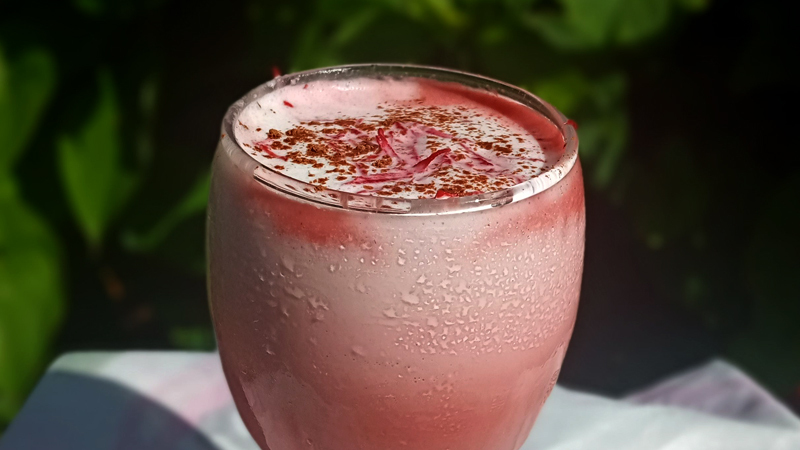