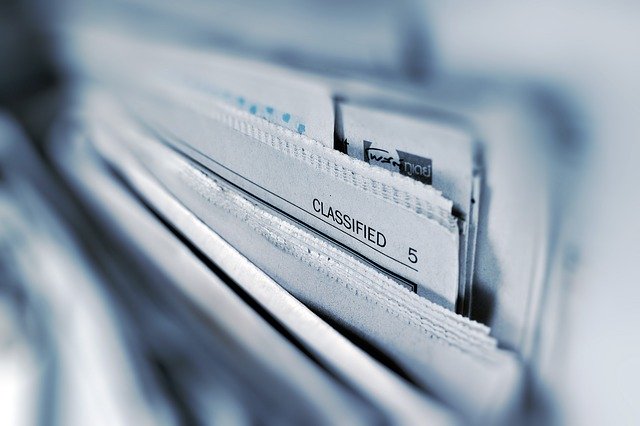 This story was posted 1 year ago
in Business, Politics, PRESS RELEASE
3 min. read

The Government of Grenada advises that the leaked internal circular on the temporary suspension of some allowances, which was circulated to Permanent Secretaries and Heads of Departments, does not apply to public officers who are currently receiving such allowances.

Providing clarity on the matter, Prime Minister and Minister of Finance, Dr the Right Honourable Keith Mitchell, said the temporary suspension of payment of the Responsibility Allowance, Duty Allowance and Honorarium, as indicated in the circular dated 16 September, pertains to future hires. The temporary suspension will also apply to new requests by ministries for officers who are already in the system but are not currently receiving such allowances.

Dr Mitchell confirmed that government continues to meet its monthly payroll obligation, despite the reduction in revenue brought about by the Covid-19 pandemic. He further stated that government’s September payroll reflects that the allowances in question, have in fact been paid.

He said, “Government’s wage bill averages $26 million monthly and through our prudent fiscal management over the last few years, we have been able to honour this obligation to public officers, in a timely manner, despite the sizeable drop in revenue caused by the pandemic.”

The circular was issued by the Department of Public Administration, against the backdrop of the need for continued fiscal prudence in the current environment, and Dr Mitchell cited a whole-of-government approach to manage discretionary spending and ensure that government can live within its means as we navigate the global crisis.

The Prime Minister said it is concerning that an internal government circular has become the subject of local and regional news.

Dr Mitchell addressed the issue when he spoke at the start of the government’s annual budget retreat on Wednesday. He said, “To hear on regional news that the Government of Grenada has cut allowances to public servants is quite frightening. It is unfortunate that the internal circular sent to permanent secretaries has reached the public domain and that the information was misconstrued. We have a fundamental responsibility to treat internal circulars as what they are meant to be, internal. If there is any doubt or need for clarity, questions should be asked, but to have it reach external sources and its content twisted to cause a stir, this is quite disturbing.”

Dr Mitchell further explained that the terms of a contract cannot be arbitrarily changed by one party, therefore public officers should rest assured that this is not the case.

The Prime Minister further assured teachers and police officers that this has nothing to do with them, but rather with the bureaucratic system of the public service, as it relates to future appointments.

Elaborating further on the need for government’s cost cutting measures, Dr Mitchell said, “We are living in different times, we have to control expenditure in several areas. If we are earning less, we cannot continue with the same level of expenditure. It cannot be business as usual. At the same time, we cannot renege on our responsibilities to the persons with whom we have signed contracts.”

Respecting glory and story, striving for a better China-Grenada relationship