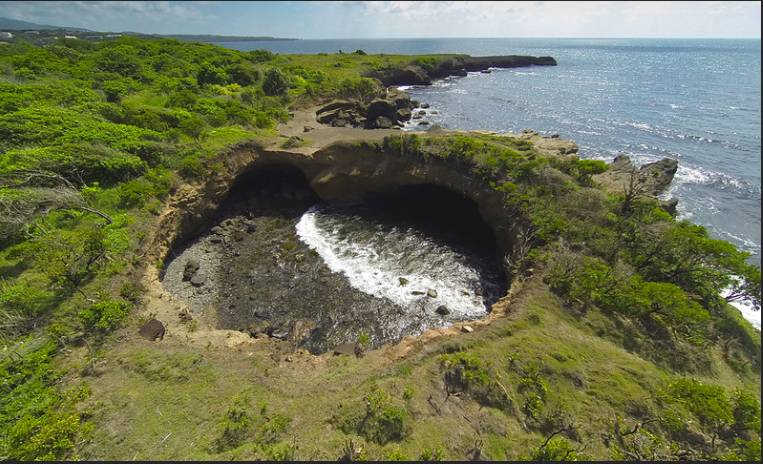 This story was posted 1 year ago
in Community, OPINION/COMMENTARY
5 min. read

The rights of the residents to protect their property against real or perceived threats should not come as a surprise — and again, to the discerning local, it did not. Why? Because ownership of property and the right to enjoy one’s property in peace and comfort is something that we cherish and hold dear — whether that property is in Mt Carmel or Molinere; Telescope or Tanteen; Westerhall Point or The Point. If we hold the title, then we own it, and we have the right to bar trespassers, especially those who are disorderly, overly litter the community, insult residents and drive irresponsibly.