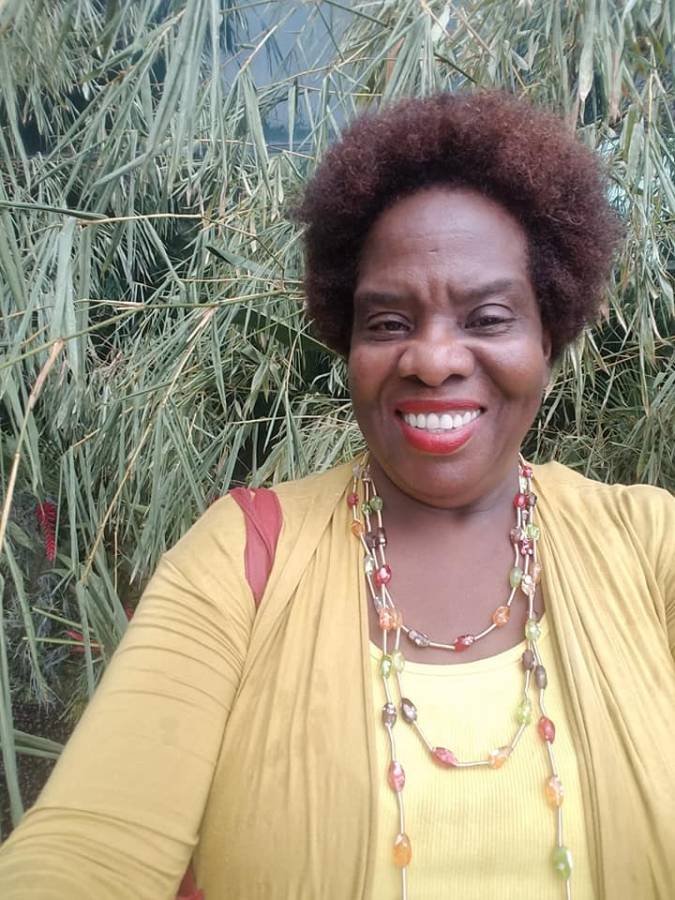 Grenadians should be advocating for a “universal healthcare” programme that would help offset the high expense that is incurred for the treatment and medication purchases for cancer and other diseases, Dr Sonia Nixon has suggested.

Nixon, a public health specialist who was guest speaker at a “Breast Cancer Awareness Month” event of the Lupus Foundation of Grenada (LFG), said among Grenada’s cancer-fighting requirements is the need for an oncologist.

“We don’t have any Grenadian oncologists,” Nixon said in her presentation to the LFG’s Virtual Support Group Meeting. “We need more than one oncologist. We need an oncology ward.”

October was observed as “Breast Cancer Awareness Month”. “Healthy Breasts – Long Life” was the theme chosen for the online meeting of the LFG, whose work is focused on education, awareness and support for Grenadians suffering the effects of lupus, as well as for people afflicted by other chronic illnesses and auto-immune diseases.

“Breast cancer represents the number one cause of cancer deaths in women in Grenada,” said Nixon, chair of the Grenada Cancer Society and a former Ministry of Health official. She served as the ministry’s senior medical officer, with responsibility for chronic diseases.

Breasts comprise a lot of fatty tissues that are present in both male and female, said Nixon. “Breast lumps are common in women but they can affect men too. Men may not have as much breast tissue but they do have some. We know that men also have cancers,” she said. “We have probably 5 men survivors that I know of in Grenada.”

The risk factors for falling ill with cancer include an inactive lifestyle; obesity; a family history of the disease; excessive exposure to the sun and other forms of radiation; and susceptibility to chemicals, including household chemical items.

Nixon underscored the importance of undertaking breast self-examinations and other cancer-screening tests. “Early diagnosis is the key. Arm yourself with knowledge for prevention,” Nixon urged. “I must be aware that it’s necessary for me to check my breasts regularly.”

With the advancement in medical technology, including the availability of mammogram and ultrasound screenings, cancer – when diagnosed early – is “not a death certificate”, Nixon said.

“We have a lot of options for preserving lives but preserving lives is based on having an early diagnosis,” she said. “We have to figure out how we’re going to prevent death from the things we have control over.”

Lupus Foundation President, Hazel Bierzynski, reiterated Nixon’s message in thanking the doctor on her presentation to the group. “We encourage everybody to do your screening tests. Please do your tests,” Bierzynski emphasised.

Breast cancer is said to be prevalent in the age group 45–55. However, Nixon said she has treated a 94-year-old patient, who had a “lemon-sized lump in her breast”.

Breast cancer also has been discovered in younger women in their 20s. Nixon is concerned at a possible future increase in the disease, given the number of young Grenadian women now involved in cigarette smoking and alcohol drinking.

“I guess we have to look out in the next few years for an increase amount of breast cancer among women,” she said.

According to Nixon, “this is where universal healthcare comes in; the objective is to ensure that everybody has access to at least basic care and that they are not made bankrupt because they have a disease”.

The cost of cancer treatment is “just ridiculous” and the drugs used for the disease are “very, very expensive”, Nixon said. “The government does offer some medication but I don’t think it’s all, because I’ve seen people who have to send away for their medication,” she said.