This story was posted 2 years ago
in Business, Health
2 min. read

Government’s decision to place Covid-19 Personal Protective Equipment (PPE) and supplies such as hand sanitiser and gloves under the Supplies Control legislation has not resulted in massive a reduction, because the cost of importing these products continues to increase from suppliers.

The maximum percentage which may be added to the landed cost was 15%, while the maximum percentage which may be added to the wholesale price was 20%. “Basically, what this meant is that these items were now classified as price control items and this reduced our mark-up as importers and distributors,” said a representative of a company which imported the products. “However, because of a shortage of most of these products worldwide, the cost has increased from our manufacturers/suppliers, and that is why the retail you see now is not reflective of a reduction when compared to the price some items cost in the months of February or March.”

“However, by putting these items on the [price] control list, the retail price will instead see minimal increase which is more a reflection of the increased cost and not because we are applying a high mark-up percentage,” the importer explained. The markup for some of these products was as high as 40%.

PPEs produced in Grenada have not experienced a reduction in price since the July SRO because the raw material used to produce the goods are also in short supply, and importers are paying more to import materials.

During the first quarter of 2020, there were complaints from customers that retail shops were increasing the price of protective supplies. Government responded by placing these items under the Price Control List which also covers goods such as sugar, flour, rice and milk. 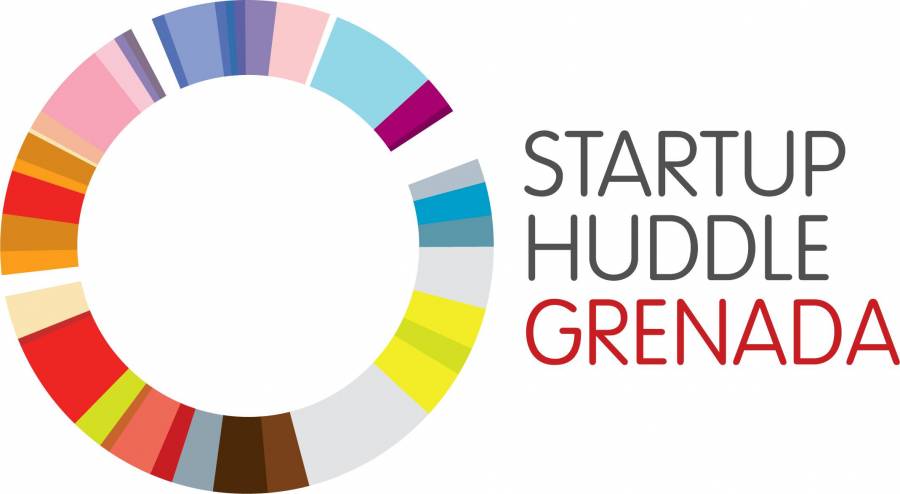