Clement to make a presentation, not to debate budget

Clement to make a presentation, not to debate budget

Failure by Leader of the Opposition Tobias Clement to be present for the resumption of the Budget sitting to start the debate on Friday morning has resulted in him losing the opportunity to debate the budget. Instead, he will only be able to make a presentation about the budget.

“I was hoping to see the Leader of the Opposition here to begin the debate. We have no communications as to the reason for his lateness. This is unfortunate, but we shall not be held up by anybody and so we will proceed,” Speaker of the House Michael Pierre said after the members’ prayer, to resume the sitting which started on Wednesday with the presentation of the 2021 Estimates of Revenue and Expenditure.

Clarice Modeste who is representing the constituency of St Mark and currently serving as the Minister for Tourism, Civil Aviation, Climate Resilience and Environment began her presentation, but she was interrupted on a point of order by Prime Minister Dr Keith Mitchell.

“If the Opposition Leader does not reply, we do not have a debate. If a member gets up and speaks then I will have to be informed what is the procedure. I don’t know, so I thought some direction will come from the Speaker,” Dr Mitchell said. “That is the basic order when a budget is read, then we have a response when there is an opposition. If there is no opposition then the members make their presentation; that is not a debate. I think the people outside in the audience need to know exactly what is taking place,” he added.

“I expect every member of this House to have respect for the House and that means when you are expected to be here to do something or to debate or make a presentation that members are here on time to perform their role,” Pierre added.

However, at the conclusion of the Budget presentation on Wednesday, Clement requested that 2 days be given to him to prepare for his presentation and was told by the Speaker that the Standing Orders provide no order to presented, but provides for him to have the same time used by the Finance Minister to respond.

“I have not seen anywhere in the Standing Orders where it said that you must be the first person of the debate. What it does say is the timeframe that must be given to you for your debate. So, I see no reason why your request cannot be accepted,” Pierre said at the time.

NOW Grenada is not responsible for the opinions, statements or media content presented by contributors. In case of abuse, click here to report.
Tags: budgetdebateleader of the oppositionlinda strakermichael pierretobias clement
Next Post 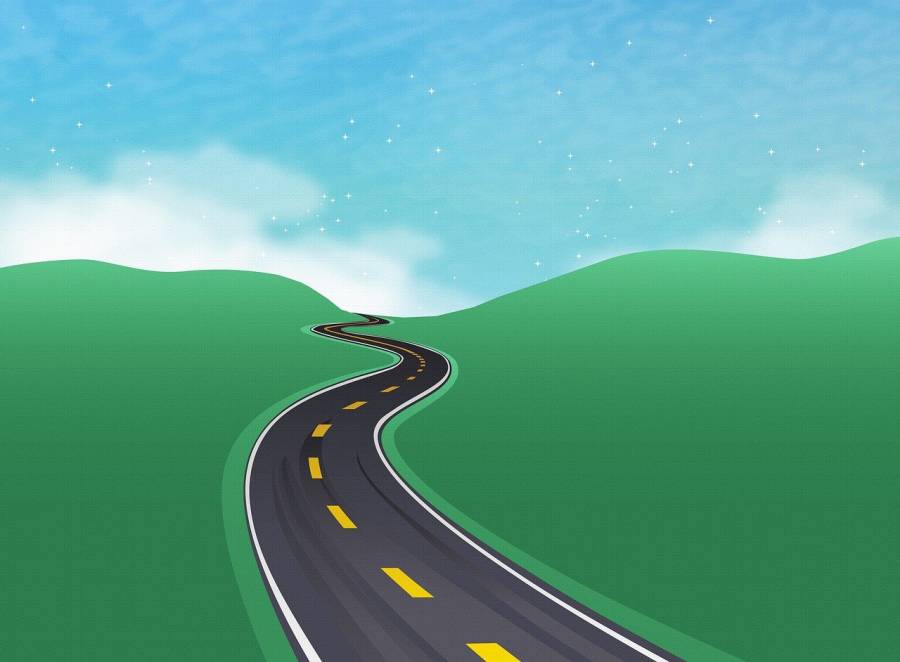