The Government of Grenada has secured significant cost savings in the just concluded repurchase of shares in the Grenada Electricity Services Limited (Grenlec), as part of its settlement agreement with WRB Enterprises which brings to an end, the International Centre for the Settlement of Investment Disputes (ICSID) arbitration case brought by the company.

Through the US$63 million settlement, which is US$12 million less than the arbitration award, Government has now regained control of the 50% shares sold to WRB in 1994. In addition, Government has also acquired the 11.6% shares which WRB purchased through an affiliate company and which was used to plough profits back into the hands of the company and its affiliates, rather than into critical ongoing capital investment to maintain and improve Grenlec’s generating capacity.

Government was forced into the buy-back position when WRB initiated legal proceedings in 2017 following the passage of laws by the Parliament of Grenada to liberalise the electricity sector under a World Bank-funded OECS project. That project sought to diversify Grenada’s energy sector to include renewables, thus enabling the country to meet its international commitments to reduce harmful greenhouse gases and to reduce the cost of electricity to support private sector development.

The legal action by WRB was grounded in a clause in the 1994 Share Purchase Agreement signed by the then National Democratic Congress (NDC) administration which provided the company with a monopoly on the generation and distribution of electricity, a monopoly which also imposed restrictions on individuals and corporations seeking to generate electricity for their own use.

The New National Party (NNP) administration found this to be untenable, hence the decades-long battle to correct what it perceived to be a grave injustice for both individual consumers and the business community.

According to the tribunal’s ruling in 2019, based on the 1994 Share Purchase Agreement, Government was expected to buy back the WRB shares at the price laid out in the formula in the Agreement which had no bearing on their fair value, and which worked out to be about US$64 million, after WRB paid only EC$15 million for them. Inclusive of interest to date, the award would be about US$75 million, a sum Government has been successful in negotiating downwards.

Government and WRB subsequently entered into negotiations under a Framework Agreement which imposed confidentiality on the proceedings, barring both parties from issuing any public statement regarding the Award, the dispute that led to same, the Framework, or any negotiations between them pursuant thereto.

A deadline of 29 December 2020 was set as the closing date for concluding the settlement agreement and it was only on Monday, 28 December, that WRB lawyers released to the Government the important signed documents providing warranties and releases protecting the government from all liabilities that may be associated with ownership of the shares.

In keeping with the spirit of the Framework agreement, Government sought to issue a joint statement with WRB but the company proceeded to issue its own press release on the matter.

Having now acquired majority ownership of Grenlec and with the need for serious investment looming to maintain the company’s electricity generation and distribution capacity, Government has already approached the World Bank and the International Renewable Energy Agency (IRENA) to procure the services of a world-class management company to operate the utility, facilitate the divestment of the shares through public offering, and to advance the country’s objectives towards greater use of renewable energy and achieving energy security, returned reliability, lower prices, and greater access, including the provision of much-needed renewable energy powered streetlights across the country.

With the arbitration settled, Grenada can now move forward with the much-needed reform of the electricity sector, which is a key element of its transformation agenda as outlined in the National Sustainable Development Plan 2020–2035.

NOW Grenada is not responsible for the opinions, statements or media content presented by contributors. In case of abuse, click here to report.
Tags: arbitrationelectricityenergygisgovernmentgrenlecirenapurchasesharewrb
Next Post 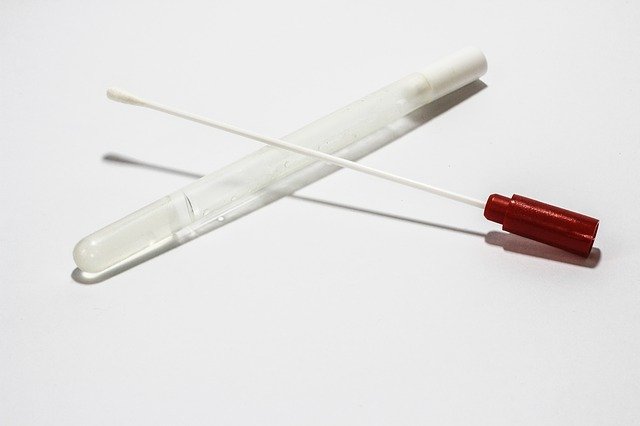 Testing fee of US$150 to be implemented for Grenada