No change in the status of Grenlec workers and immediate management

No change in the status of Grenlec workers and immediate management

This story was posted 2 years ago
in Business, PRESS RELEASE
3 min. read

Prime Minister, Dr the Right Honourable Keith Mitchell, is assuring the nation that there is no change in the status of workers at the Grenada Electricity Services Limited (Grenlec).

Dr Mitchell also assures that the management structure of the company remains unchanged. He said, “I do not think there is any need to worry about the workers at Grenlec. I hear concern being expressed about the workers’ status, but I assure them that the company’s operations continue and their services are still very much required.

In response to the concerns being expressed about workers’ job security, Dr Mitchell said, “Why would you think that a foreign family-owned business will treat you better than your own Government and people with whom you identify on all levels? The time has come for us to drop the colonial mindset where we think that the foreign man, with a different complexion, is better than the local. I really want us to move to another level.”

In its press release formally announcing the WRB settlement on Tuesday, Government also stated that it is already in discussion with international agencies to “procure the services of a world-class management company to operate the utility.”

Today, the Prime Minister confirmed that, “Until there is a decision as to how we are going forward, the manager is in place; we do not intend to do anything about that right now. The only change will be in the board of directors, but a final decision on that has not yet been made. The Minister of Public Utilities will have to make recommendations then a final decision will be made.”

The Prime Minister stands firm in his conviction that regaining control of Grenlec is one of the best decisions made by any Government. He said, “Grenada was one of the few countries where a family-owned business from outside, managed and controlled a national security asset. They could literally shut down this country and we could not do anything about this. I believe that to be an insult to the mindset of Grenadians.”

Dr Mitchell stated further that the current administration is not opposed to foreign investment, as it too has divested some national assets. However, he states that the conditions of any privatisation of state assets must protect the interest of the people. He said, “Do you know, and this is an untold story, when the Government of the day sold the electricity company in 1994, for little or nothing, in fact they gave it away, that was not a sale, do you know they removed the power of the Public Utilities Commission to control the price of electricity?”

The Prime Minister added, “There is this perception that we have a problem with WRB, but I want to make it abundantly clear that the problem is with the Government of the day in 1994, which gave WRB the electricity company and put systems in place that gave them absolute control. If I was WRB and I’m a business person, I would want to maximise my profit, so WRB I cannot blame you, I have to blame those who were responsible for protecting the interest of this country.”

Dr Mitchell believes that when the dust is finally settled, Government will be praised for regaining control of this national asset, which is not just a simple asset, but a national security asset.

NOW Grenada is not responsible for the opinions, statements or media content presented by contributors. In case of abuse, click here to report.
Tags: gisgrenlecketh mitchellwrb enterprises
Next Post 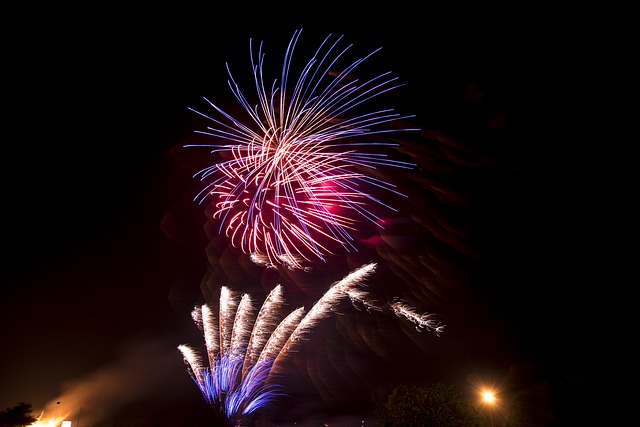