Opposition leader may not respond to Budget on Friday

Opposition leader may not respond to Budget on Friday

There is no guarantee that Leader of the Opposition Tobias Clement will respond to the 2021 Estimate of Revenue and Expenditure when the Lower House of Parliament resumes on Friday to commence the debate.

After Finance Minister Gregory Bowen presented the budget today, Wednesday 2 December, Clement made a special request to Speaker Michael Pierre. “I stand to make a request which has established as a norm in this House since 1974 to now, in terms of the presentation of the budget, it has always been done on a Friday. The Leader of Her Majesty’s Opposition has always been given 2 days to prepare.” Clement pointed out that the 2 days are Saturday and Sunday and response will be presented on Monday.

“But now Mr Speaker we are looking at it today, and I will have to come back on Friday. This just gives me one day… a day is not enough,” said Clement. “There is nothing in the Standing Orders that says I must present on Friday. If other members want to present on Friday, then so let it be but I will request that 2 days be given to me.” Clement represents the constituency of St George’s North East.

Speaker Pierre then explained to Clement that the Standing Orders provides no guidance as to who should speak immediately after the Estimates are presented. “I have not seen anywhere in the Standing Orders where it says that you must be the first person of the debate. What it does say is the time frame that must be given to you for your debate. So, I see no reason why your request cannot be accepted,” Pierre said.

It is tradition that the next to speak after a budget is presented, is the Leader of the Opposition, and there will be interchanging of Government and Opposition parliamentarians. Clement is the Member of Parliament on the Opposition side. He will be afforded the same amount of time that Minister Gregory Bowen used to present the EC$1,232,670,049 budget which provides for EC$653.5 million for recurrent revenue, and current expenditure of EC$629.6 million.

The summary breakdown provides for total grants to be EC$263.6 million, capital expenditure to be EC$305.6 million and current account surplus is EC$23.9 million.

NOW Grenada is not responsible for the opinions, statements or media content presented by contributors. In case of abuse, click here to report.
Tags: budgetgregory bowenlinda strakermichael pierretobias clement
Next Post 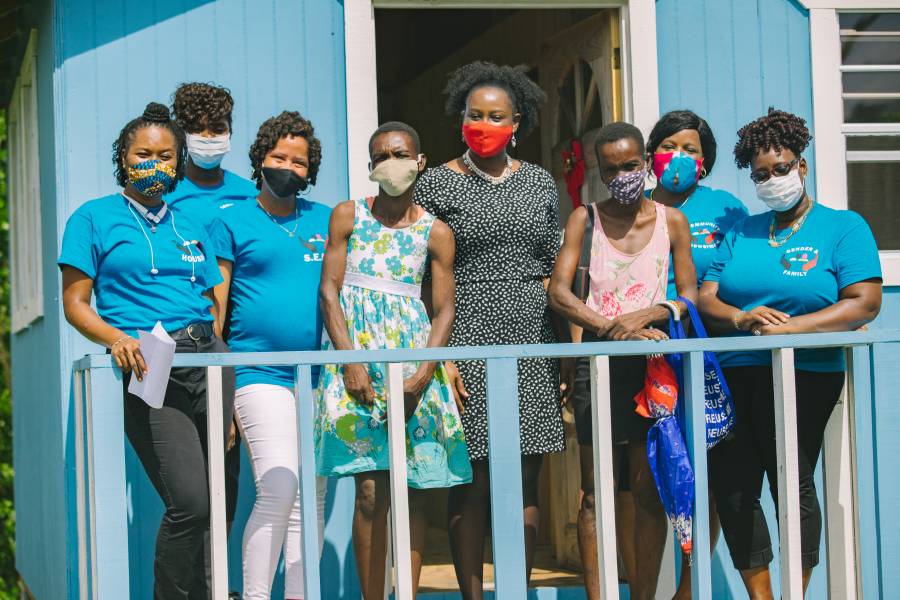