Alex Telesford, a police officer, was arrested and charged by officers attached to the Traffic Department for Driving Under the Influence of Alcohol.

The officer was arrested and charged following a motor vehicular accident that occurred on 16 November 2020. He was granted bail in the amount of $5,000 with one surety. He will appear in court on 19 February 2021.

Telesford was suspended from active duty in the Royal Grenada Police Force.

Marlon Edwards and Lindon Humphrey, both 32 years, Prison Officers of Beaulieu, St George and La Digue, St Andrew, respectively, were both granted bail in the amounts of $3,000 each, and are scheduled to appear in court on 19 January 2021.

NOW Grenada is not responsible for the opinions, statements or media content presented by contributors. In case of abuse, click here to report.
Tags: disorderly behaviourdriving under the influence of alcoholpolice
Next Post 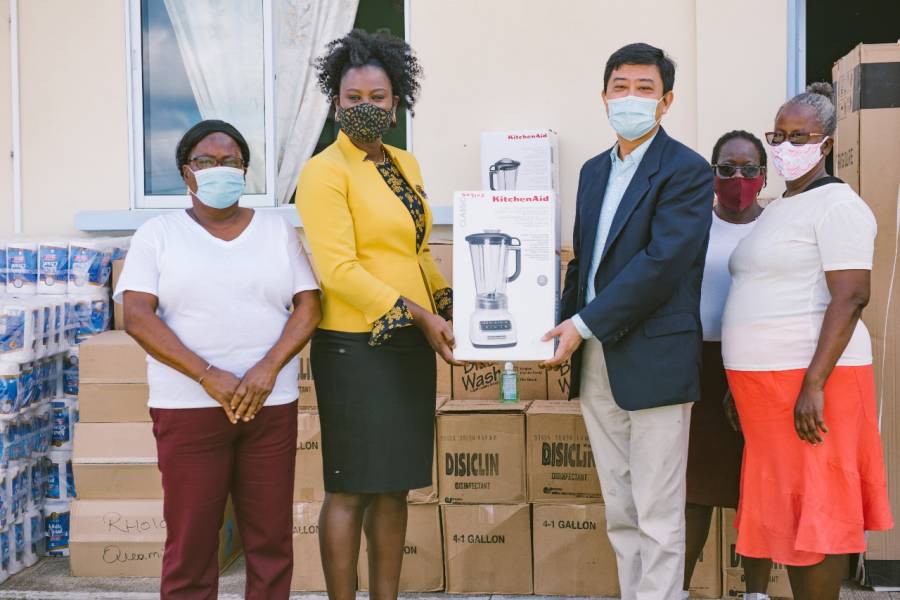