The Government of Grenada is in the process of solidifying the principles that will guide the divestment of its majority shares in the newly repurchased Grenada Electricity Services Limited (Grenlec).

It is Government’s desire to see that as many locals as possible have an opportunity to invest in this national asset.

In a meeting with the representatives of the Grenada Trades Union Council (GTUC), a number of broad principles for divestment were discussed, chief of which were providing opportunities for Grenadians at home and abroad to purchase shares in the company, gradually transitioning Grenlec from a diesel-powered system to renewable energy, and engaging in consultations with relevant stakeholders as part of the divestment process.

Minister for Finance Hon. Gregory Bowen said the transition to renewable energy, will significantly reduce the cost of electricity, and spur economic growth, particularly in the manufacturing and hotel sectors, which will be of substantial benefit for all Grenadians.

The Government’s repurchase of the utility company is expected to create tremendous opportunities for locals to be trained in renewable energy, a sector with great potential for business development and job creation.

The government team consisting of Minister for Finance and Public Utilities Hon. Gregory Bowen, Minister for Foreign Affairs and International Business Hon. Oliver Joseph, and Permanent Secretary Patricia Clarke, facilitated what was mutually described as a very fruitful exchange with representatives of the GTUC.

The GTUC team comprising 7 members and led by its President, Senator Andre Lewis recommended that shares should be sold only to Grenadians. It is Government’s position that priority should be given to Grenadians but, in a liberalised environment, the GTUC’s recommendation will not be practical.

Both parties highlighted the importance of regular exchanges going forward.

NOW Grenada is not responsible for the opinions, statements or media content presented by contributors. In case of abuse, click here to report.
Tags: andre lewisgisgrenada trades union councilgrenlecgtuc
Next Post 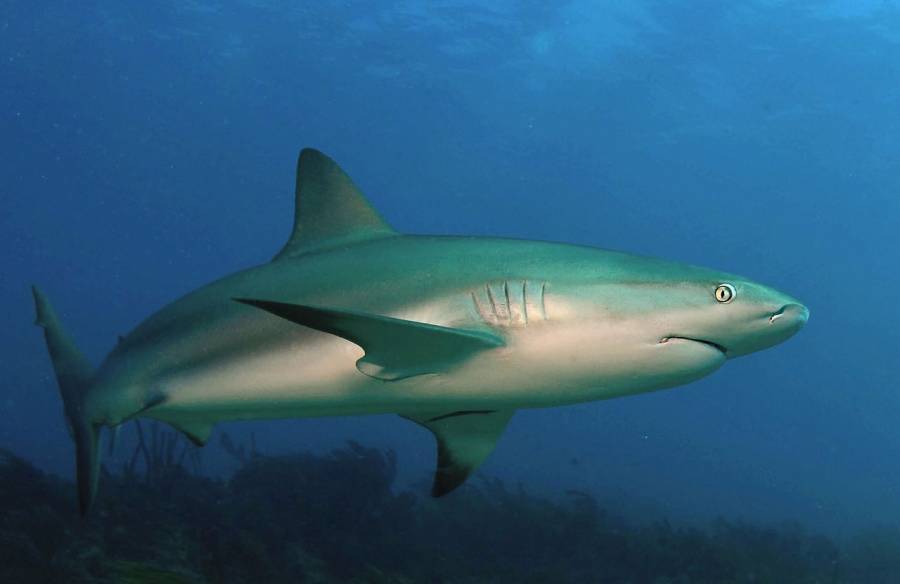