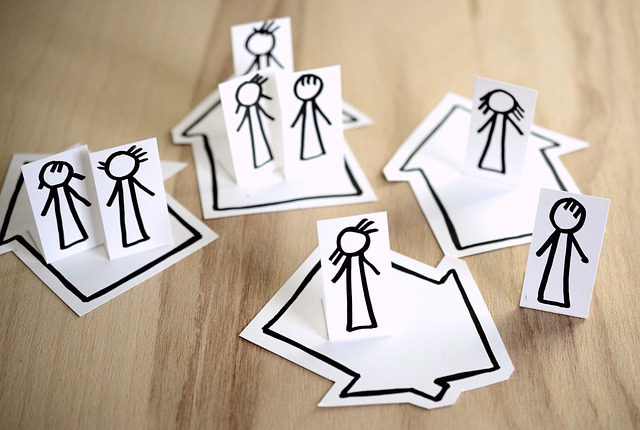 Incoming passengers should not mingle before day 14 after arrival

Incoming passengers should not mingle before day 14 after arrival

Dr Shawn Charles, Chief Medical Officer of Grenada, has advised that when an incoming passenger is released from quarantine before the 14th day, that clearance does not give them the right to mingle with otheres.

“When you’re released from quarantine, it does not mean that everything is okay. It means that you have to continue observing the public health measures to ensure that if you do start displaying symptoms later, you are not a danger to the public; or, if you do become sick, you reach out to your healthcare provider so that you can be taken care of,” he said on Tuesday, 5 January, during the first post-cabinet briefing for 2021.

“It’s been over a year since this virus has been discovered. No one should be ignorant of the facts of this disease… the incubation period for Covid-19 is 2 to 14 days. I don’t think that there should be an individual on this earth that does not understand that by now,” Charles said as he called on citizens to educate themselves about the virus which as infected and cause the death of millions globally.

Incoming passengers to Grenada must have a PCR negative test done within 3 days before entry, and after entry, all visitors will be tested on the 4th day. A person who is negative will receive medical clearance to leave quarantine, but that person must avoid mingling and/or have limited interactions with persons until after 14 days.

Dr Charles reminded journalists that the incubation period for the virus is 14 days, and while some who are positive can get an early result, there are people who are diagnosed later. “In the case of our first death, it showed up on the 11th day,” he said.

On Sunday, health officials announced the island’s first Covid-19 related death. The person was a 72-year-old male who arrived on the island on 16 December with his wife and 3-year-old grandchild. His death will be regarded as an imported case.

NOW Grenada is not responsible for the opinions, statements or media content presented by contributors. In case of abuse, click here to report.
Tags: chief medical officercmocoronaviruscovid-19linda strakerquarantineshawn charles
Next Post 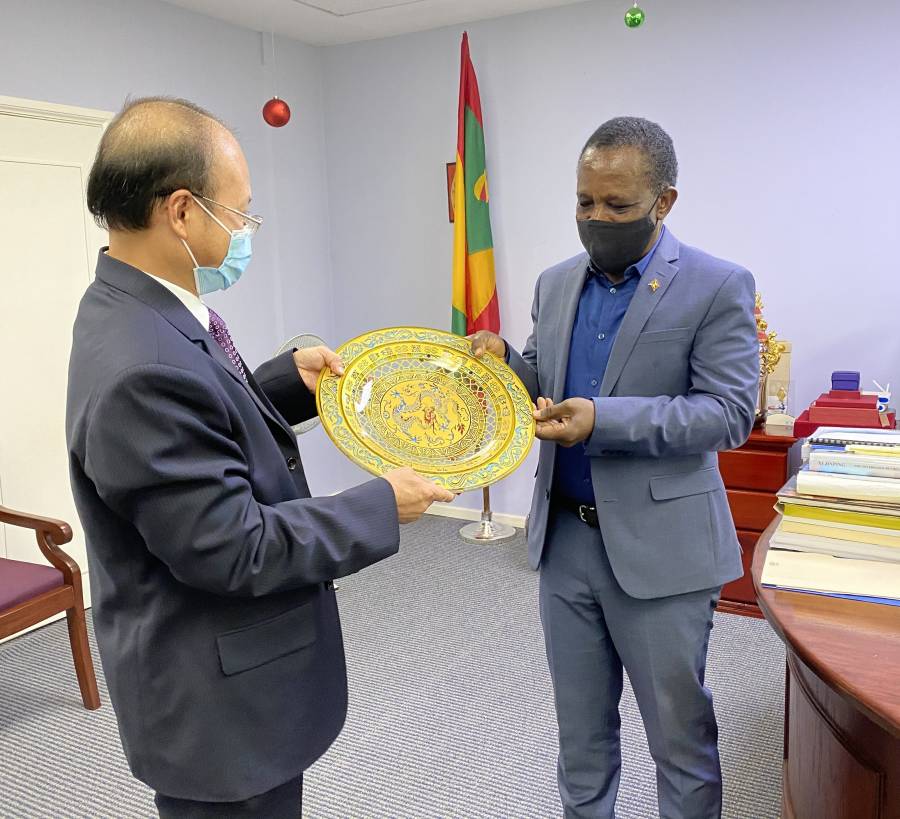