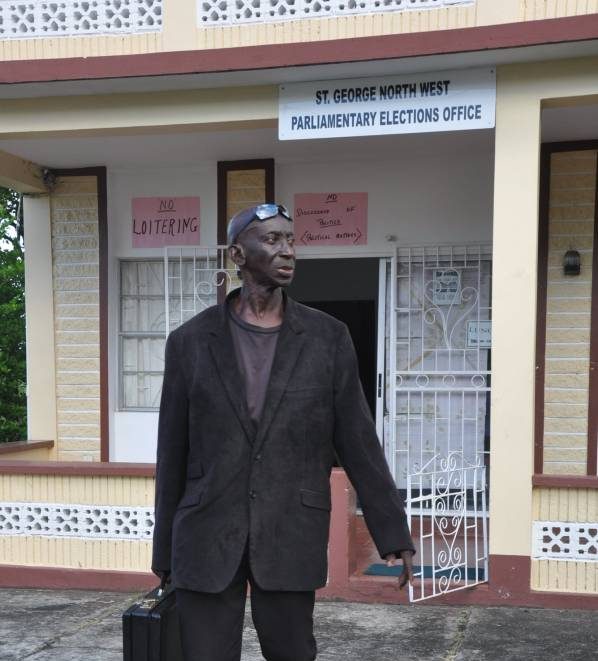 This story was posted 1 year ago
in PRESS RELEASE, Tribute
1 min. read

The executive and members of the Media Workers Association of Grenada express condolence to the family on the passing of veteran media worker Justin “Crow” McBurnie.

McBurnie’s contribution to the media began in the 1970s in print and television.

His last stint was with the Grenada Informer where he was not only assigned to the marketing department but also as a staff writer for editorials and other opinion pieces that focused on the economic and sustainable development of the country.

“Crow” as he was affectionately known will be remembered not just for his journalistic contribution but for his involvement in the political arena, with his desire to become the Prime Minister of Grenada by contesting various elections under the banner of the minority “Good Old Democracy” political party.

We trust that his family will remember and cherish his memories.

NOW Grenada is not responsible for the opinions, statements or media content presented by contributors. In case of abuse, click here to report.
Tags: crowcrowegood old democracyjournalistjustin mcburnie
Next Post 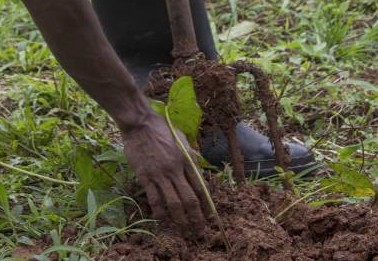