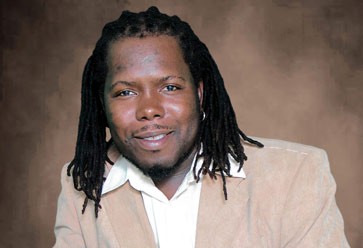 This story was posted 2 years ago
in Arts/Culture/Entertainment, Crime, Law
2 min. read

The Ministry for Culture is awaiting a report from the Ministry of Foreign Affairs about the arrest and charging of calypsonian Randy Isaac on domestic violence-related charges in New York, before a decision is made about revoking the official passport which Isaac holds.

After inquiries were made about the Ministry’s knowledge about the arrest which occurred at 1:16 am on 21 January 2021, Culture Minister Yolande Bain-Horsford said via text message, “We await a report to verify from Foreign Affairs; they are speaking now with their office overseas.”

According to the New York State United Court website, the case number is CR-002026-21KN and the arrest number is K21602831. The charge sheet shows 18 charges which include causing injury, physical contact, obstruction to breath and applied pressure and violating a protection order.

“For example, the holder of an official passport can be granted the privilege of quicker access through airports, but it does not grant diplomatic immunity if there is a violation of the law. The holder is just an official of the country,” said an official in the Ministry of Foreign Affairs.

Cultural ambassadors are people whose occupation is within the creative industries and his or her outstanding achievement is recognised as valuable to the country. Anything that can bring disrepute to the holder and by extension the country, can result in revocation of the ambassadorship. When presented to an immigration officer upon arrival to a country where it is recognised, the passport holder can expect to receive easier and or faster processing at immigration and customs clearance points.

Not all countries recognise official passports but wherever they are recognised, the holder receives official state to state treatment, because the holder is representing the country.

Once Isaac’s matter is deemed to bring disrepute to himself and the country, the Cabinet will revoke the ambassadorship and rescind the official passport. He is scheduled to appear at the Kings County Criminal Court on 2 March 2021 to answer the charges.

NOW Grenada is not responsible for the opinions, statements or media content presented by contributors. In case of abuse, click here to report.
Tags: cultural ambassadorlinda strakerofficial passportrandy isaac
Next Post 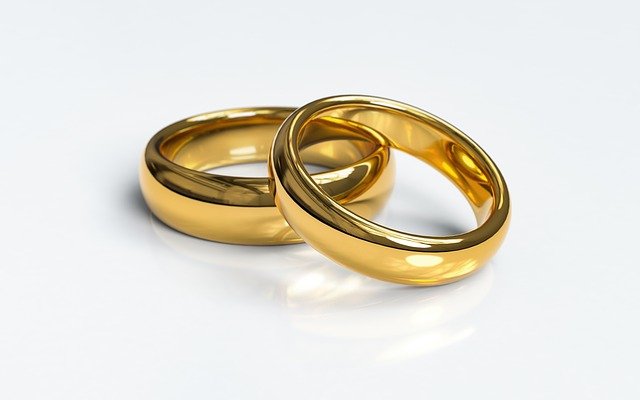