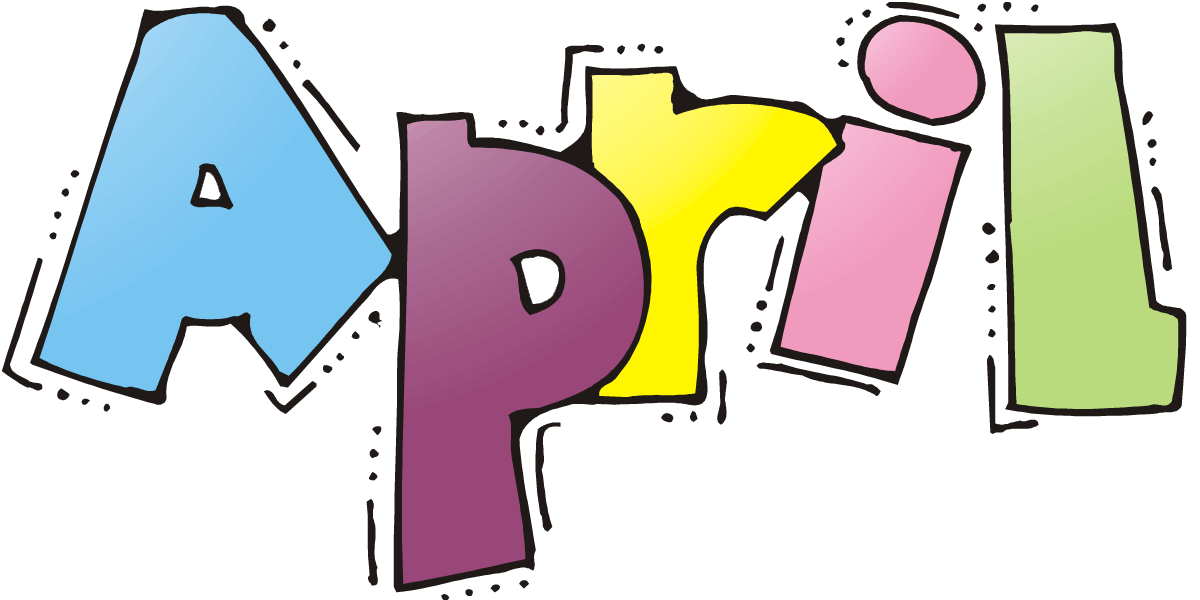 This story was posted 1 year ago
in Business, Travel/Tourism
2 min. read

Grenada’s tourism sector is expected to become more active from April 2021 because commercial passenger flights from the United Kingdom are set to coincide with the reopening of Sandals and other properties in the accommodation sector.

“The UK airlines have now reported that they will be resuming flights from April which coincide with the movement by some of the hotels to reopen,” Prime Minister Dr Keith Mitchell disclosed during a live interview on Friday.

He disclosed that Sandals, Grenada largest all-inclusive resort, which has a wide cross-section of clients in the UK, USA and Canada is also set to reopen in early April. In December 2020, the hotel announced a temporary cease of operation after the Government disclosed that a cluster of Covid-19 cases was identified among staff and guests.

“All efforts are being made to put all systems in place to protect the country as far as the virus is a concern and I must say that we are getting cooperation from the tourism sector at all levels,” Prime Minister disclosed in the interview which was broadcast live on all media outlets including social media platforms.

On Friday, the Grenada Hotel and Tourism Association (GHTA) issued a statement that Sandals Resort Grenada has signed off to the Ministry of Health’s enhanced protocols that were designed to ensure guest, employee and community health and safety. “The protocols include increased testing of both guests and staff, added monitoring and security measures while also maintaining Sandals’ high-quality luxury brand for vacationers,” said the statement.

On 21 December 2020, the Ministry of Civil Aviation said that the Government had taken the decision to suspend all air traffic between Grenada and the United Kingdom, effective 22:00 (AST), Sunday, 20 December 2020, until further notice. This decision was taken in line with many other countries was aimed to prevent, as best as possible, the introduction into Grenada of the new strain of the coronavirus recently discovered in parts of the United Kingdom.

Scientists, the Government said at the time had advised that this new strain of Covid-19 poses a new health risk, as it appears to spread more easily, and may be up to 70% more transmissible than the earlier strain. To date, the strain has been identified in other jurisdictions around the world including the USA.

Before Covid-19, Grenada’s tourism industry especially during the winter season which runs from late September to early April, had thousands of UK and other European visitors visiting the island.

NOW Grenada is not responsible for the opinions, statements or media content presented by contributors. In case of abuse, click here to report.
Tags: coronaviruscovid-19ghtagrenada hotel & tourism associationlinda straker
Next Post 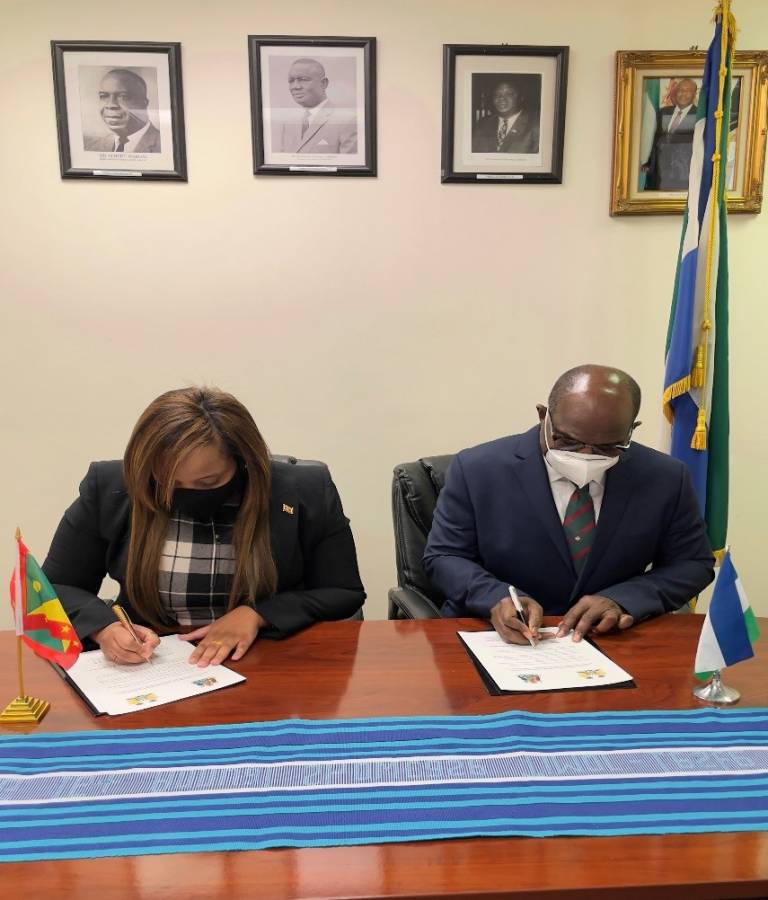