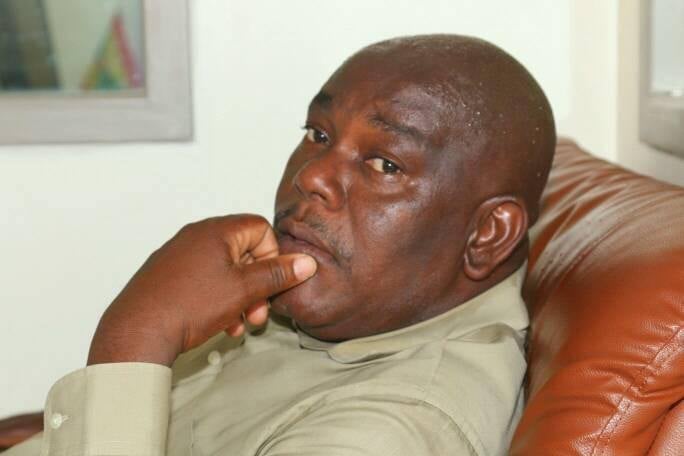 This story was posted 12 months ago
in PRESS RELEASE, Tribute
2 min. read

The Grenada Technical and Allied Workers’ Union (GTAWU), its General Council, Management Committee, Secretariat and rank-and-file extend heartfelt condolences to the family, co-workers and friends on the loss of our beloved Comrade Levi Benoit, Shop Steward and General Council Delegate who represented workers at the Grenada Broadcasting Network (GBN).

Comrade Benoit became a member of the Grenada Technical and Allied Workers’ Union in September 1998 as an employee of the Grenada Broadcasting Network (GBN), to which he gave about 35 years of service. Comrade Benoit or Levi as he was fondly called, was an activist and leading participant in the GTAWU vs GBN battles of April and May 2000, among other activities. As a Shop Steward and General Council delegate of GTAWU, he gave consistent committed and dedicated service to the workers of GBN and the wider working class of Grenada, Carriacou and Petite Martinique.

One of Comrade Benoit’s last engagements with the working-class struggle was his coverage as a Camera Operator of the joint press conference organised by the Grenada Public Workers’ Union (GPWU), Grenada Union of Teachers (GUT) and the Grenada Technical and Allied Workers’ Union (GTAWU) held on Thursday, 28 January 2021 to address the Public Sector Workers fight for their 4% salary increase.

Our Union is flying its flag in combination with a black flag as a mark of respect and mourning on the passing of Comrade Levi Benoit. This will be flown beyond his burial day.

Today our Union mourns the loss of a comrade, husband, father, brother, and friend – Levi Benoit and once again expresses deepest heartfelt condolences to his wife – Esther Benoit, stepdaughter Kodi Buckmire, co-workers and loved ones.

Our dear Comrade Levi, you were indeed a genuinely nice human being. We in GTAWU salute your memories. Long live the memories of Comrade Levi Benoit!

NOW Grenada is not responsible for the opinions, statements or media content presented by contributors. In case of abuse, click here to report.
Tags: grenada broadcasting networkgrenada technical and allied workers uniongtawulevi benoit
Next Post