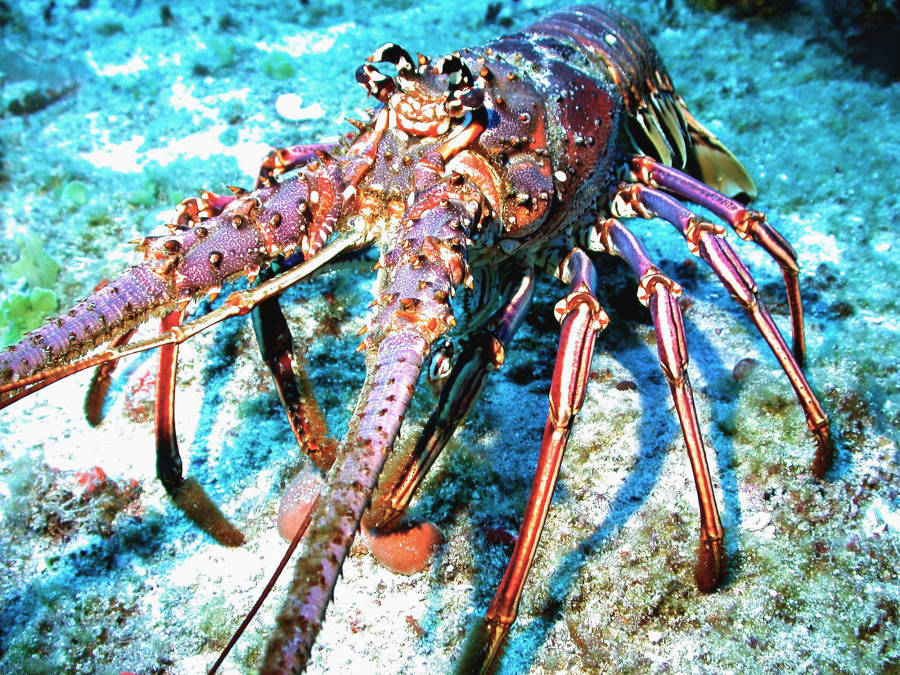 This story was posted 9 months ago
in Agriculture/Fisheries, Law
2 min. read

Anyone found fishing Turtles, and Sea Urchins also known as Sea Eggs, between 1 April and 31 August 2021, will be deemed as conducting an act contrary to the 1987 Fisheries Regulations. That could lead to a fine not exceeding EC$5,000 by a magistrate.

“That period is the closed season and anyone who fishes them during the closed season can be charged and taken to court. It’s a summary conviction and [the] fine has not changed since 1987,” said Moran Mitchell, Acting Chief Fisheries Officer in the Ministry of Fisheries.

Whereas the turtles and sea urchins closed season commenced on 1 April 2021, the closed season for lobster will begin on 1 May and concludes on 31 August 2021.

“This also carries the same penalty because it will be a violation of the 1987 regulation, and if anyone is found fishing lobster in the closed season, that person can also be charged under the same regulation,” Mitchell explained.

During the closed season, supermarkets, fish shops, and restaurants are only allowed to sell to consumers who want these 3 types of seafood from what was already in storage before the season closed. Some restaurants remove them from the menu.

The closed season was put in place because stocks of these sea creatures were deemed endangered by international organisations whose work focuses on protecting endangered lives on both sea and on land. Grenada took the legislative regulations to contribute to rebuilding the stocks while providing an opportunity for limited use.

Grenada is a fish exporting country and takes its role as a signatory to a number of regional and international fisheries conventions and agreements seriously. These conventions include The United Nations Convention on the Law of the Sea; The UNFAO 1995 International Code of Conduct for Responsible Fisheries; and the Cartagena Convention for the Protection and Development of the Marine Environment of the Wider Caribbean Region.

NOW Grenada is not responsible for the opinions, statements or media content presented by contributors. In case of abuse, click here to report.
Tags: linda strakerlobsterministry of fisheriesmoron mitchellsea eggsea urchinturtle
Next Post 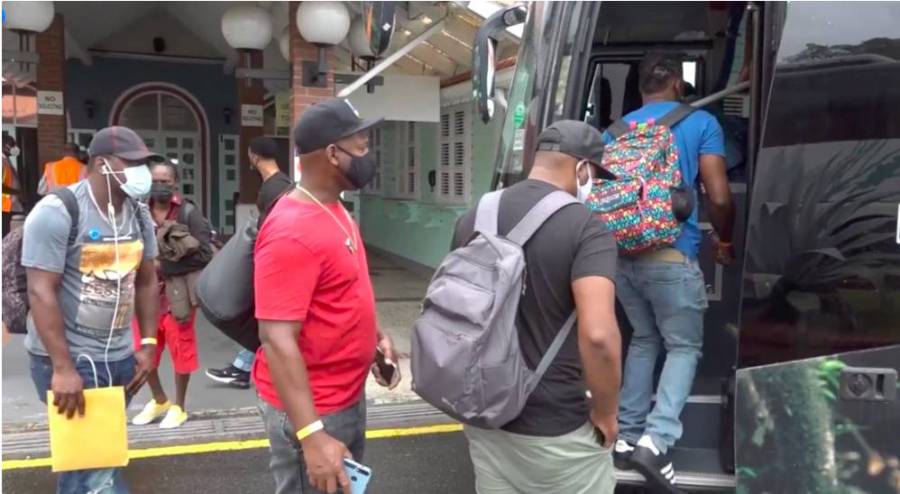