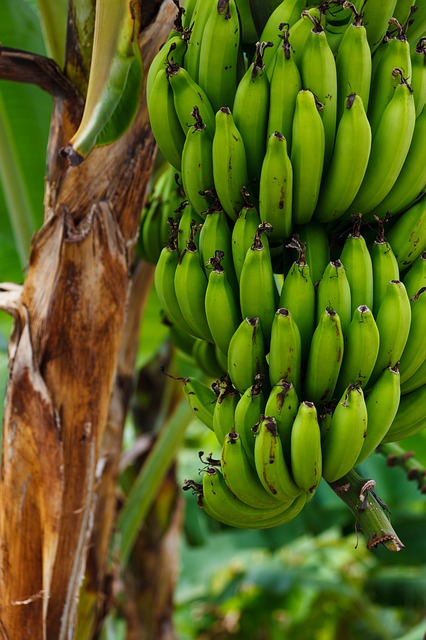 This story was posted 1 year ago
in Agriculture/Fisheries, Business
2 min. read

Agriculture Minister Peter David has disclosed that Grenada is in the first stage of implementing a strategy that will see the island becoming a significant supplier of fresh produce in the Southern Caribbean.

St Vincent supplied to these islands but is presently unable to do so because of the eruption of the La Soufriere volcano. The volcano had an effusive eruption in December and its first violent eruption on 9 April. David said that the ashfall will be the source of food shortage in the region and Grenada is placing itself in a position to reduce the impact of the fallout.

“It is going to have a long-term serious impact on St Vincent and I dare say food availability in the southern Caribbean. Food security is an important issue for us, and St Vincent has been in a sense a major producer/supplier of many agricultural products including livestock,” David told journalists on Wednesday during the weekly post-cabinet briefing.

Grenada’s Government plan is to increase food production by investing and reviving Government estates under the management of the Ministry of Agriculture and at the same encourage private farmers to increase their production. The distributor for the produce will be the Marketing and National Importing Board (MNIB).

The MNIB disclosed that since the eruption of the volcano, buyers from other southern Caribbean islands including Barbados and Trinidad have made inquiries about fresh produce available from Grenada. MNIB recently resumed shipping soursop to the USA and a shipment of fresh produce is scheduled to be shipped to Barbados – which is also affected by ash fall from the volcano.

NOW Grenada is not responsible for the opinions, statements or media content presented by contributors. In case of abuse, click here to report.
Tags: farmerslinda strakermarketing and national importing boardmnibpeter davidst vincentvolcano
Next Post 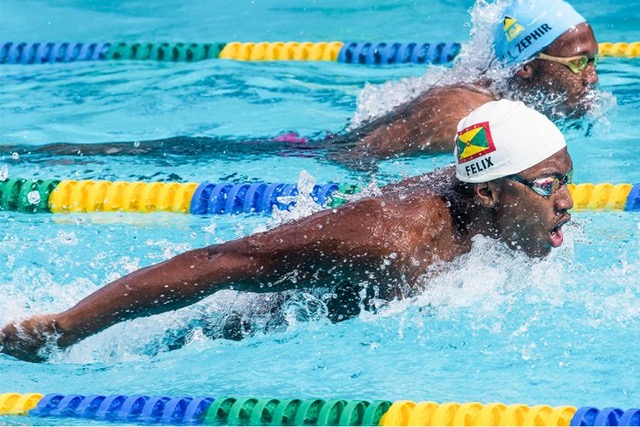