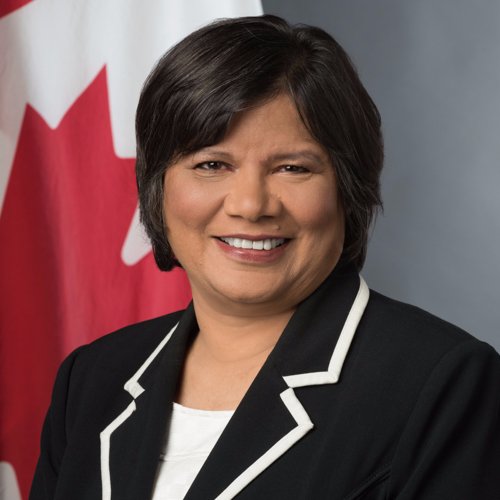 On 14 April, HE Lilian Chatterjee presented her letter of introduction to Dr the Rt Hon. Keith Mitchell Prime Minister of Grenada formally assuming her position as Canada’s representative to the spice isle.

The ceremony, hosted virtually due to the ongoing Covid-19 pandemic, marked the first bilateral meeting between Prime Minister Mitchell and High Commissioner Chatterjee, who previously served as Canada’s Ambassador to the Caribbean Community (Caricom) from 2017 to 2020.

HE Lilian Chatterjee began her career with the Government of Canada in 2003 when she joined the Canadian International Development Agency. She previously served as Director General in both CIDA and Global Affairs Canada prior to her appointment as High Commissioner to Guyana, with concurrent accreditation as Ambassador to Suriname and the Caribbean Community (Caricom). Chatterjee is a former journalist who worked in Canada and Southeast Asia. She subsequently worked in Canada’s House of Commons and with several international NGOs before beginning her diplomatic service.

As Canada’s former Ambassador to Caricom (2017 to 2020), High Commissioner Chatterjee is well acquainted with the governments of the Eastern Caribbean, most recently engaging Prime Minister Mitchell during Caricom’s 31st Intersessional Meeting of Heads of Government in February 2020. In today’s meeting, High Commissioner Chatterjee underscored Canada’s valued relationship with the government of Grenada, and reaffirmed Canada’s ongoing commitment in the areas of gender equality, economic resilience and climate action, particularly as the country builds back from Covid-19. High Commissioner Chatterjee noted, “Canada is proud to provide support to Grenada through the COVAX Facility with the recent arrival of 24,000 AstraZeneca vaccines, and through a public education and sensitisation campaign launched by the Rotary Club of Grenada East funded by the Canada Fund for Local Initiatives.”

Chatterjee looks forward to deepening the bilateral relationship between Canada and Grenada over the next 3 years.

High Commission of Canada in Barbados

NOW Grenada is not responsible for the opinions, statements or media content presented by contributors. In case of abuse, click here to report.
Tags: astrazenecacanadacovaxhigh commissionerlilian chatterjeevaccines
Next Post 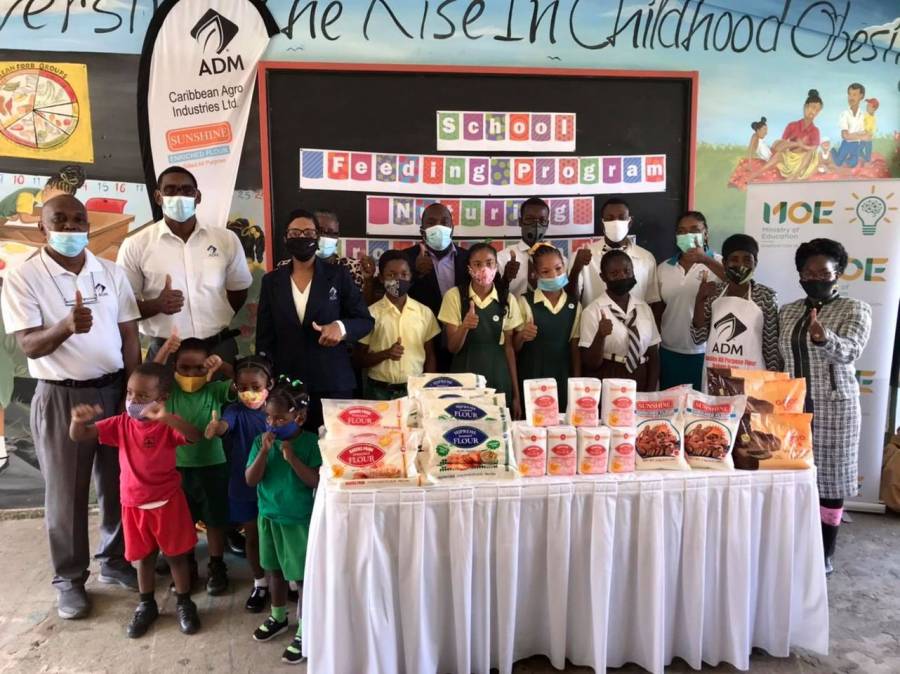