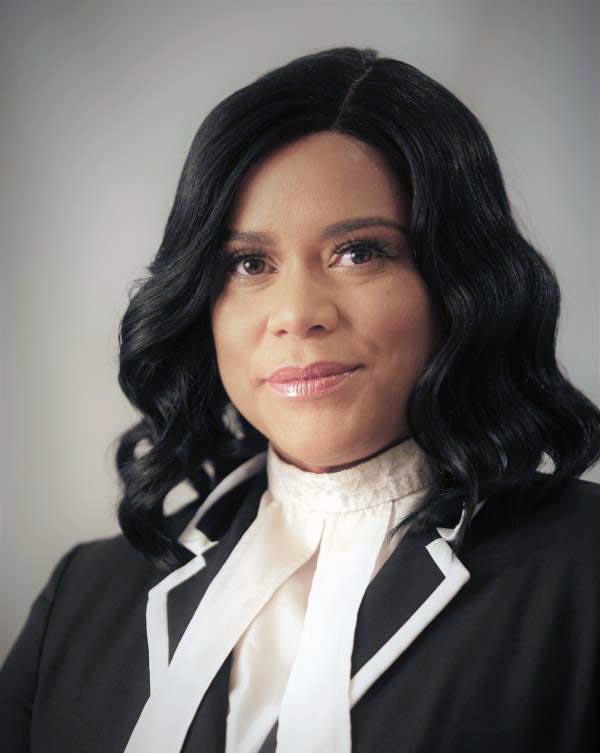 This story was posted 9 months ago
in Law, PRESS RELEASE
1 min. read

Karen Reid-Ballantyne has been appointed as the Solicitor General of Grenada having commenced duties on 1 April 2021.

Reid-Ballantyne has over 17 years of experience as an Attorney-at-Law since her admission to the Bar in 2003, in Trinidad and Tobago. She has also been admitted to practice in the OECS territories of the British Virgin Islands since 2011 and Montserrat since 2012.

Reid-Ballantyne’s general practice areas are public law, employment law, personal injuries, land law, contract law, company law and tort. She has gained extensive experience in public law (judicial review of administrative actions and constitutional law), having worked at the Solicitor General’s Department, the Republic of Trinidad and Tobago, at the Attorney General’s Chambers in the British Virgin Islands and as the Senior Legal Advisor for the Government of Montserrat.

NOW Grenada is not responsible for the opinions, statements or media content presented by contributors. In case of abuse, click here to report.
Tags: giskaren reid-ballantynesolicitor general
Next Post