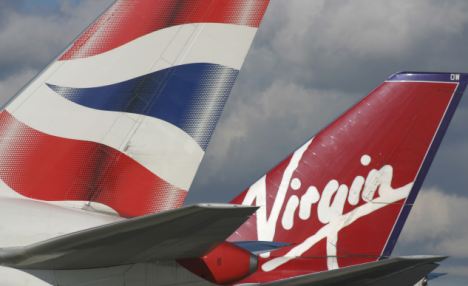 This story was posted 1 year ago
in Health, Travel/Tourism
3 min. read

UK travellers are being encouraged to resume foreign holidays later this month without having to quarantine on their return from destinations that are listed Green on the UK’s traffic light system, after the travel ban is lifted on 17 May.

Grenada is not among the 12 countries listed on this first green list, as our destination has been designated as amber for travellers to the UK. It’s a major disappointment for Grenada’s tourism industry. This is due to the low vaccination uptake by the population, which as of 14 May stands at 14,804 first doses and 6,614 second doses of the AstraZeneca vaccine administered, from a batch of 50,000 available doses with just under 2 months before the expiry date. Other factors considered are infection rates and whether there are any variants of concern in the country.

“The fact that we have gone from green to amber is a very vexing situation,” Minister for Tourism Dr Clarice Modeste Curwen said during the Grenada Tourism Authority (GTA) Tourism Stakeholders Conversation held at the National Stadium — referring to Grenada’s inclusion on the UK’s Travel Corridor list in July 2020 until the UK temporarily suspended all leisure travel from the UK in mid-January 2021.

Also disappointed with the news was President of the Grenada Hotel and Tourism Association (GHTA) Leo Garbutt who stated that Grenada’s amber listing has already affected flights expected to arrive from the UK. “The scheduled time for BA was originally was the 26th of May, but because of the position that the UK government took last Friday with us being in amber, what that has meant is that British Airways has pushed their arrival schedule back and it’s now about the 17th of June and they are talking about 2 flights per week,” he said.

The UK Government website states: “Passengers who have visited or transited through an amber country will be required to fill in the passenger locator form, provide a valid notification of a negative test result prior to travel, quarantine at home for 10 days, and take a test on day 2 and day 8 after arrival. Passengers will also have the option to opt into Test to Release at day 5.”

Israel and Gibraltar are among the 12 destinations placed high on the green list due to their very high vaccination rates. Australia, Iceland, Brunei, New Zealand, Singapore and Portugal are also on the green list.

Minister Modeste Curwen said as tourism officials remain optimistic about the reopening of the tourism sector, negotiations are ongoing between the Ministry of Tourism and cruise lines to establish science-driven protocols for in-port cruise operations based on advice from the Centres for Disease Control (CDC). Dr George Mitchell has been designated as Grenada’s health personnel who will be responsible for communicating directing with cruise line operators.

“We have to finalise if it’s absolutely necessary to test people when they come in; whether they can travel in a bubble or whether we will accept the testing from the cruise ships. These are some of the things that are being finalised so we may need to put a station there for testing,” she said.

It is unclear as to whether Grenada’s amber listing will affect cruise ship arrivals to the island.

Editor’s note: This post has been edited for clarity. 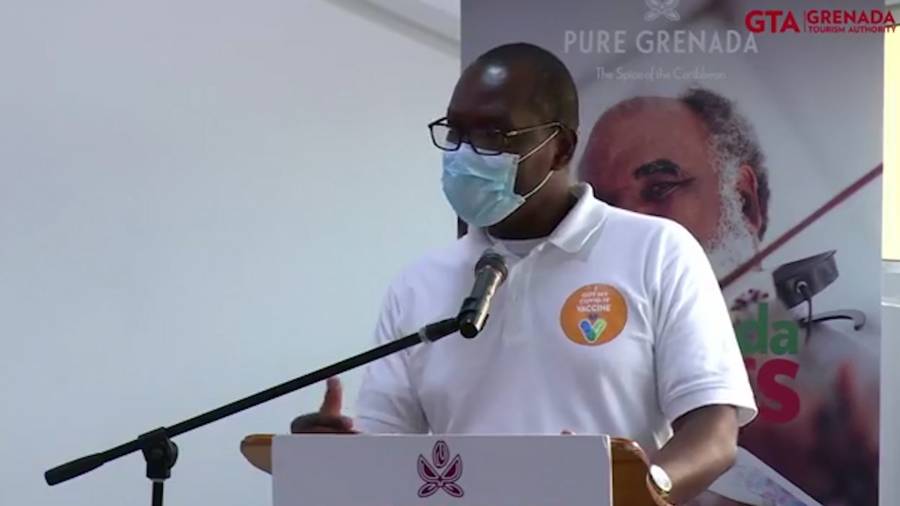