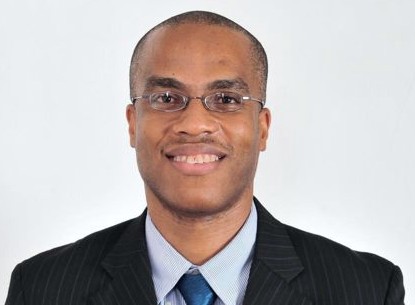 This story was posted 1 year ago
in Business, PRESS RELEASE
1 min. read

Larry Lawrence formerly served as Head of Corporate CIBC FirstCaribbean in Grenada and in 2012, was appointed to serve as the Country Manager of CIBC Turks and Caicos Islands.

A career banker with CIBC FirstCaribbean for the past 20 years, Lawrence will become the new Managing Director of the Grenada Co-operative Bank when Richard Duncan retires in December 2021.

Darryl Brathwaite Chairman of the Board of Directors of Co-op Bank announced the retirement of Duncan and the appointment of Lawrence during the Bank’s 6-month performance press conference on Thursday, 13 May 2021. “Today, I publicly announce the retirement of Mr Richard Duncan from the Bank. He retires on 5 December 2021. He joined the Bank in 1996 and has been the managing director since 2008.”

“Mr Duncan has contributed immensely to the growth, development and advancement of the bank for the last 25 years. He will be replaced by Mr Larry Lawrence who has 27 years of success as a career banker.” Braithwaite described Lawrence as having a strong work ethic, self-driven, client focus and result oriented. “He is a Grenadian and comes with a wealth of experience and knowledge from one of the foreign banks operating the Eastern Caribbean and wider Caricom region.”

Lawrence holds a Banking Certificate and an MBA (Finance) from the University of Leicester. 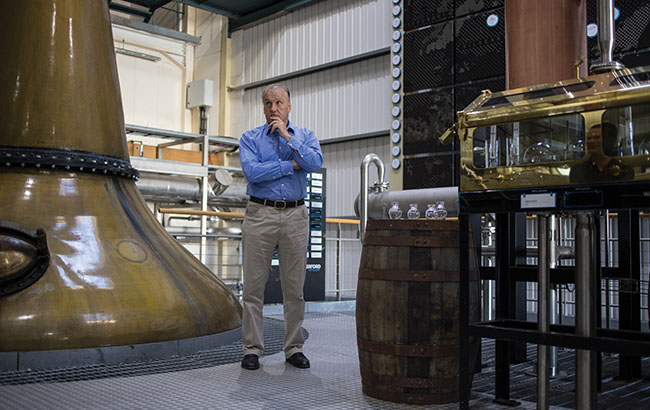