Prime Minister Dr Keith Mitchell stated that Warren Newfield, a Citizenship by Investment (CBI) investor, resigned from his diplomatic post because he was not allowed to violate the law of the country.

Newfield, an international investor and hotelier was appointed as an Ambassador-at-Large by the Government in 2015 and was also serving as the Consul General in Miami. His resignation is not expected to affect his hotel development project in Grenada.

In his letter of resignation dated 20 May 2021, Newfield accused the country’s leadership of transforming into an anti-business regime and breaching agreements with businesses. Newfield is the developer behind the Kawana Bay Hotel project which was scheduled to open in 2020 according to its website. The hotel is not yet complete.

Addressing the resignation during Friday’s sitting of the House of Representative, Dr Mitchell under whose portfolio the CBI Committee is administered, said that Newfield was spoken to about violating Section 7 of the CBI legislation. Government, Mitchell said, has a responsibility to ensure that the laws of the land are obeyed by all including diplomats representing the country.

All CBI project developers, according to the legislation, must put at least 20% of the total investment in an escrow account. “He put down the 20% but then decided that he had to recoup it…this is what brought on the hostility,” the Prime Minister told the Parliament.

“I mean I could not understand, this is what brought the whole thing down, so we said no, we are not going to give you that large excess of money, what are you doing with it, it certainly not being brought to Grenada to invest in the development of the country,” Mitchell told the Parliament.

Claiming that Newfield was aware of the violation through verbal warnings including a recent zoom meeting, Dr Mitchell said that the Government found out about the recouping because there was clear evidence that the money already collected from investors in the project “did not correlate to the investment on the ground.”

Mitchell said that Newfield wanted the CBI Committee to give permission to allow additional people to invest in the hotel project which is located on the south end of Grand Anse Beach.

“Government asserts that it was investigations into matters relating to Newfield’s Kimpton Kawana Bay project that triggered the “anti-business” allegation. In light of its concerns, the Government has already approached an independent auditor to investigate the matter,” said the official statement from the Government about the resignation.

“Government is keen to ensure that all money invested into projects under the Citizenship by Investment programme, is in fact used in accordance with the provisions of the country’s Citizenship by Investment Act,” said the statement which explained that Government will further seek to protect the integrity of the CBI programme by ensuring greater accountability and transparency in the execution of projects and safeguarding the resources of investors.

NOW Grenada is not responsible for the opinions, statements or media content presented by contributors. In case of abuse, click here to report.
Tags: citizenship by investmentkeith mitchellkimpton kawana baylinda strakerwarren newfield
Next Post 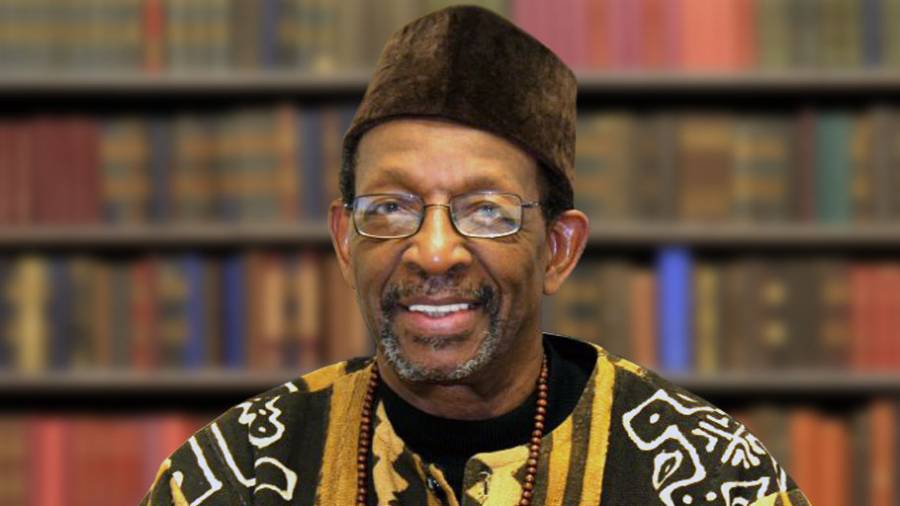