This story was posted 1 year ago
in Football, PRESS RELEASE, Sports
2 min. read

“Future development at the forefront in selections.” After a decade, Grenada returns to the Concacaf Gold Cup with a youthful energetic preliminary roster announcement and set to build for the future.

Last week, the Grenada Football Association (GFA) submitted its preliminary roster of 59-man players to Concacaf for the 2021 Gold Cup.

The following are some quick facts about the list.

Commenting on the provisional list, Senior Men’s National Team Head Coach Michael Findlay said, “We have created a balanced identified list of players as it relates to experience, age, domestic/foreign-based and positional requirements to shape the best team for present and future tournaments and for the overall development of Grenada’s football culture.”

The preliminary roster includes noted local players such as Jason Belfon (Goalkeeper), Jamal Charles (Attacker), Romar Frank (Attacker), Kwazim Theodore (Midfielder), and Saydrel Lewis (Attacker) who has scored in the previous 2 matches for Grenada in the last FIFA World Cup Qualifying matches held at the Kirani James Athletics Stadium against Montserrat and USVI. In addition, a number of local emerging talents such as Benjamin Ettienne, Trishawn Thomas, Joshua Issaac, and Keishon Clarke have been identified on the preliminary roster.

President of the GFA Cheney Joseph said, “This team is well balanced and has the potential to do something special at the Gold Cup. We encourage our young players to dream big and work hard to look forward to a future where Grenada is regularly featured in this tournament.”

The final 23-man squad will be released at the end of June. The Gold Cup runs from 10 July through to 1 August. Grenada is in Group D with Honduras, Panama, and Qatar.

NOW Grenada is not responsible for the opinions, statements or media content presented by contributors. In case of abuse, click here to report.
Tags: cheney josephconcacaf gold cupgfamichael findlay
Next Post 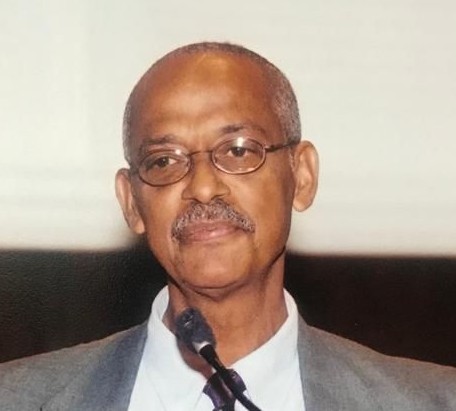