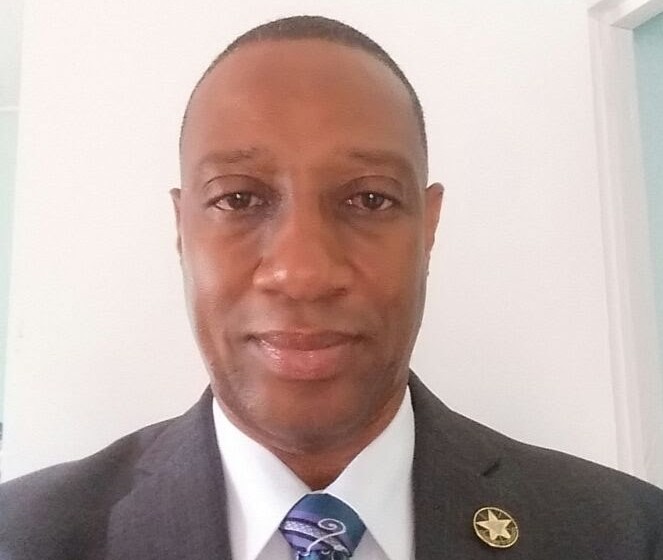 9 days after allegedly attacking a male civilian in the south of the island with his gun, a police officer was charged for the criminal offence and suspended from active duty until the outcome of the matter in the magistrates’ court.

Corporal of Police Neil Wells was arrested and charged by officers attached to the Criminal Investigation Department (CID) for the offence of Grievous Harm, on Monday, 21 June 2021.

“The officer was charged following an alleged incident between himself and a resident of Morne Toute, St George, on June 12th, 2021,” said a news release from the Community Relations Department of the Royal Grenada Police Force (RGPF).

Wells, who is known to have served as a member of the Rapid Response Unit and Special Services Unit, including protocol details for visiting officials, was granted bail of EC$6,000 with one surety, and will appear in court on 20 September 2021.

The release said that Wells is suspended from active duty. He is the second officer to be arrested and charged in June. Standard procedure will require him to receive half of his monthly salary until the matter is concluded in the magistrates’ court. If he is found guilty, Wells stands to lose his employment; if he is found not guilty or the matter is dismissed, he can be reinstated and receive the salary that was deducted.

Earlier in the month, Corporal of Police Kenny Herry was also arrested and charged by officers attached to the CID, for the offence of Grievous Harm, on Tuesday, 1 June 2021. The officer was charged following an alleged incident between himself and a resident of Pearls, St Andrew, that occurred on 13 February 2021. He was granted bail of EC$10,000 with one surety and was also suspended from active duty.

During a recent graduation ceremony, Commissioner of Police Edvin Martin said that every action taken by an officer on or off the job will be subjected to intense scrutiny. “Be always mindful that being a police officer does not give you the right or privilege to break the said laws you are tasked with enforcing. The principle of our own conformity to the laws and regulations, are pivotal to affirming our legitimacy as a police force,” the Commissioner told the graduates.

NOW Grenada is not responsible for the opinions, statements or media content presented by contributors. In case of abuse, click here to report.
Tags: edvin martinkenny herrylinda strakerneil wellspolice
Next Post

US Embassy opens appointments with US Social Security Administration representative