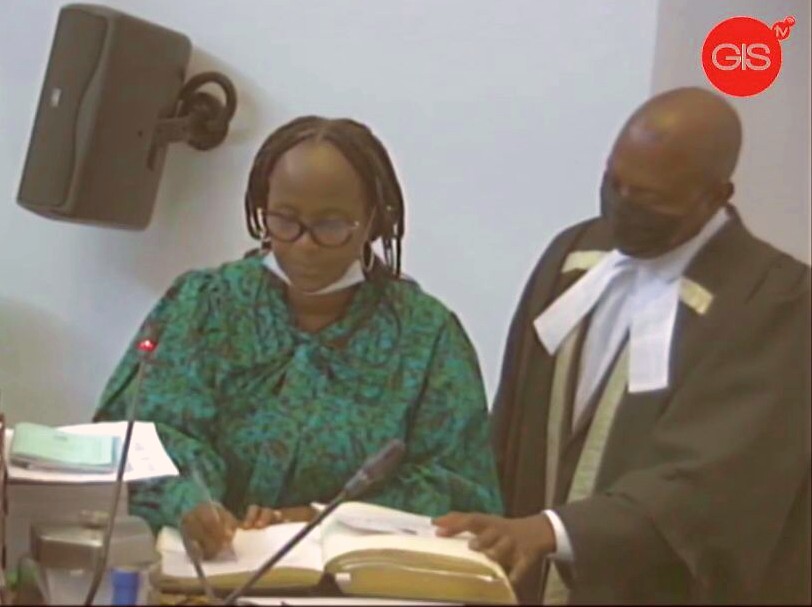 This story was posted 12 months ago
in Politics
2 min. read

Almost one month after receiving her instrument of appointment, Shirley Rolanda McQueen took her oath of office as Grenada’s latest senator in the Upper House of Parliament.

She is one of the 3 senators appointed by Tobias Clement Leader of the Opposition. She replaced Terry Noel who served for 14 months and resigned on the grounds that he has become involved in a new political organisation.

In her maiden speech, McQueen, who is a businesswoman, said her expectation is to contribute to laws that will impact future generations. “My hope is to make a positive impact on lawmaking that will serve future generations,” she told the 13-member Senate.

Informing the Parliament that she views her involvement as a legislator as part of a journey in her story of Grenada, McQueen expressed her concern about many social scourges including corruption and called on the Parliament to work toward stamping out social injustice. “I have shown up for duty,” she told the Parliament.

President Chester Humphrey told her that he looks forward to her valuable contribution in the chamber.

Since 2018, the Upper House has seen several changes to members. McQueen is the 5th new face to take the oath of office in the past 14 months.

Because the New National Party (NNP) had won all the seats, there was no opposition in the Parliament. Without a Leader of the Opposition, the Governor-General appointed 3 people — Glynnis Roberts, Ron Redhead and Kerryne James — as guided by the Constitution. Changes began when Clement resigned from the Party in December 2019 and took up the post which had been vacant for 7 years. As Leader of the Opposition, he constitutionally had the authority to appoint 3 senators. Clement’s appointees were Terry Noel, Matthew Joseph and Tessa St Cyr. Glynnis Roberts, Ron Redhead and Kerryne James automatically revoked office after Clement took up his post.

NOW Grenada is not responsible for the opinions, statements or media content presented by contributors. In case of abuse, click here to report.
Tags: linda strakeroppositionparliamentrolanda mcqueensenator
Next Post 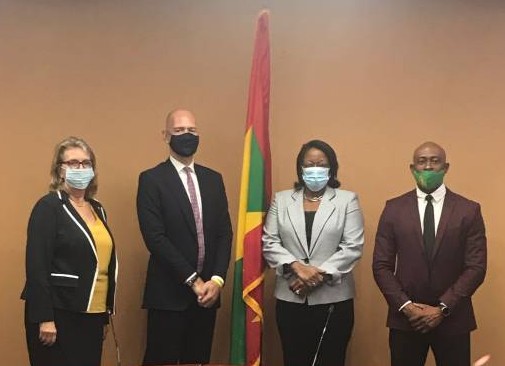