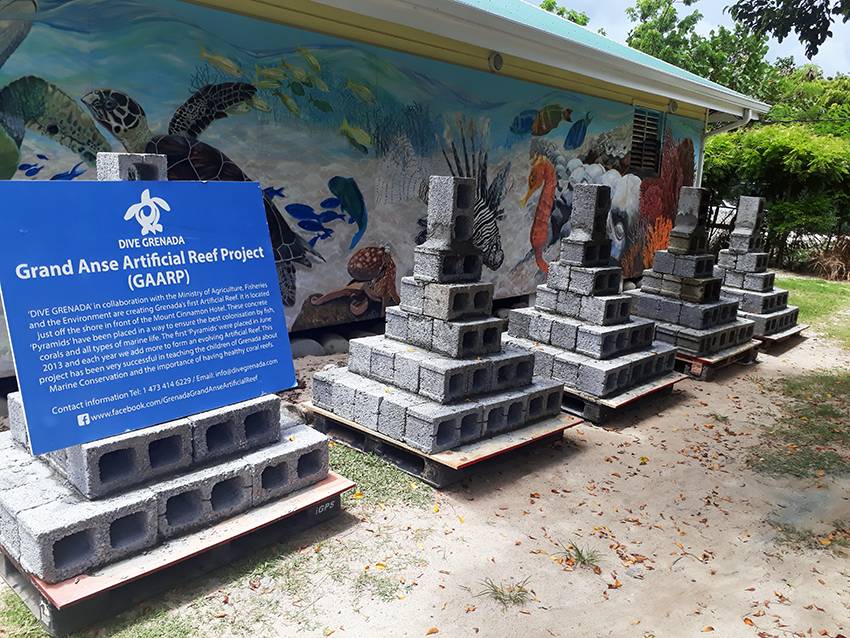 This story was posted 9 months ago
in Environment, PRESS RELEASE, Travel/Tourism
4 min. read

by Phil Saye of Dive Grenada

Our coral reefs in Grenada play a pivotal role in the island’s environmental, commercial, and financial well-being and are under threat.

Healthy coral reefs provide an essential location for the reproduction and maturation of fish and marine animals. They are focal in maintaining healthy, numerous and balanced fish populations and as such help to sustain commercial fishing. Environmentally, our reefs perform a key barrier function and protect the island against beach and shoreline erosion. The quality of our coral reefs, relative to other locations, is a major factor in promoting Grenada’s eco-tourism.

Grenada’s reefs are under threat. There have been several episodes of coral bleaching in the last 10 years due to raised sea temperatures, significant physical reef damage from storm surges following Hurricanes Lenny and Ivan (particularly evident in the Grand Anse area) and there are also concerns with unregulated fishing and pollution from run-off and untreated sewerage.

A series of scientific surveys of Grenada’s reefs conducted annually over the last 10 years clearly demonstrate deterioration in reef health with significant coral loss. On a gross scale, one can clearly see the damage in some areas; in Grand Anse there is predominantly coral rubble and rocks to be seen off the shore.

The use of artificial reef sites is a well-recognised and productive intervention to preserve and promote marine ecosystems. There are several such projects worldwide. Grenada has demonstrated some success in this area through the sinking of several wrecks, and indeed the creation of the Underwater Sculpture Park to create artificial reefs which are starting to flourish.

The Grand Anse Artificial Reef Project (GAARP) has been set up by Phil Saye (owner/operator of Dive Grenada) as a philanthropic contribution to Grenada, with the costs being provided by a percentage of Dive Grenada’s profits from 2013-2019.

GAARP has initiated this project to address the reef damage in the Grand Anse area by creating an artificial reef structure. Working in consultation with the Fisheries Division who conducted an Environmental Impact Assessment (EIA) and suitability study of the proposed area, a series of 8 ‘pyramids’ was located at the southernmost end of Grand Anse as part of a 12-month trial phase in 2015. The pyramids are a simple structure, 4’ in height, stable and inexpensive to construct using environmentally safe and locally produced construction blocks. The pyramids are in sufficient depth to recruit marine life from the water column whilst not impeding surface activities very much replicating a true reef system.

A scientific survey at 12 months demonstrated significant marine life growth, as would be typically seen in the generation of a coral reef, with an encouraging array of marine plants, corals, sponges, and more than 30 species of fish and invertebrates.

The project has also provided a superb opportunity to teach children about marine conservation and the plan is to continue with organised school visits. There has been considerable positive interest from visitors who have snorkelled over the area, and it is hoped that the project will prove to be a major tourist attraction in the future like the Grenada’s renowned Underwater Sculpture Park.

Following this preliminary success, the aim is to enlarge the area, placing 10 additional pyramids to create an extending and viable coral reef corridor. As of April 2021, there are a total of 25 pyramids in GAARP. The only way we can scale up this sustainable and environmentally successful tourism product going forward is by attracting external funding. This was successfully completed in June 2021 with the addition of 10 more pyramids: total pyramids as of July 2021 = 35. In August 2021 the Grenada Tourism Authority (GTA) sponsored 5 more pyramids to bring the total to 40.

It is anticipated that this project will be of significant environmental and tourism benefit to Grenada. It presents a clear opportunity for Grenada to demonstrate globally a positive and proactive commitment to ‘Marine Conservation’ and our ‘Environmental Credentials’, demonstrating that as a small nation through sustainable tourism, we can make a difference’…!

Petra Roach, CEO at the Grenada Tourism Authority is delighted to collaborate with Phil Saye and the Dive Grenada Team. “We at the GTA are especially proud to be a part of this critically important initiative aimed at conserving our marine biodiversity and maintaining essential ecological processes. We must continue to be forward-thinking in being climate-smart and lead by example with projects such as the Grand Anse Artificial Reef Project which protects our marine environment for future generations to enjoy. Local businesses and visitors are encouraged to come onboard, visit and snorkel on this beautiful artificial reef and get more involved in supporting this environmental conservation project.” 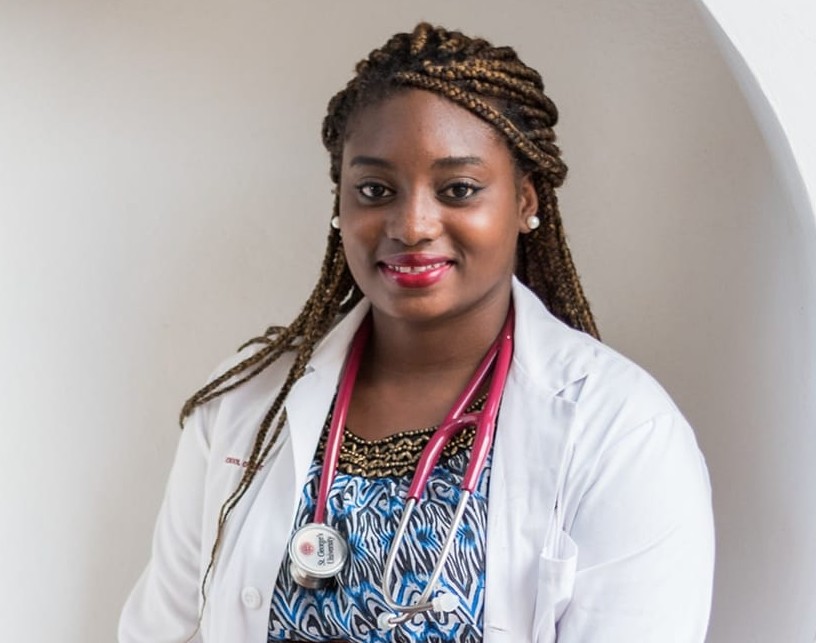 Ischemic Heart Disease: The most notorious killer we forgot about