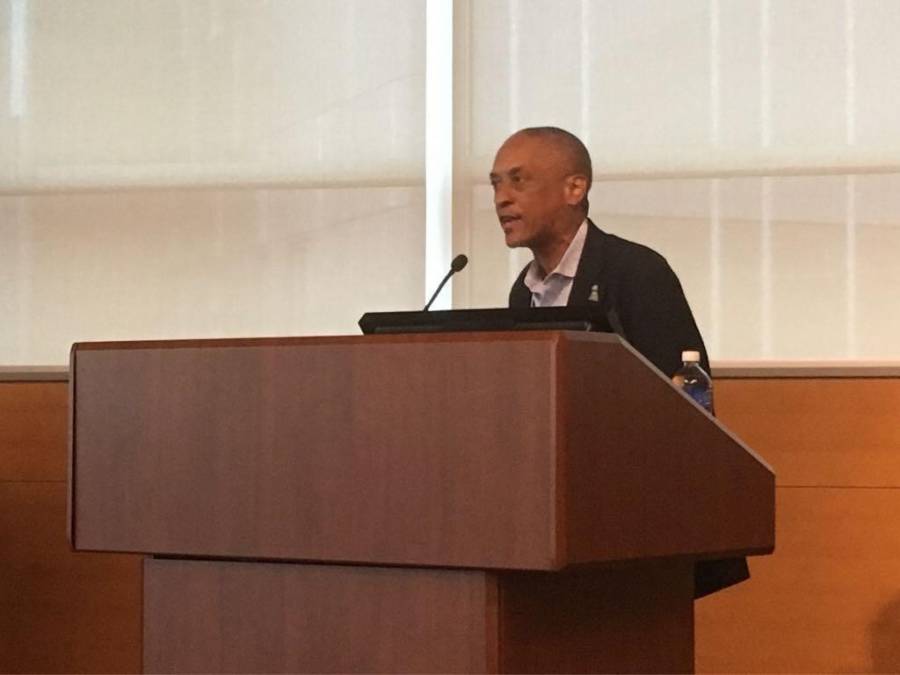 Grenada is not out of the ‘Covid-19 woods’

This story was posted 9 months ago
in Arts/Culture/Entertainment, Health, OPINION/COMMENTARY
3 min. read

As Grenada (we) went through what should have been 2 days of carnival, which was cancelled due to the Covid-19 pandemic, we saw a massive outpouring of Jab jabs revelling on the streets mainly in St Andrew and St Patrick.

In an effort to mitigate the spread of Covid-19 within the island, the Government of Grenada rightly cancelled the carnival for a second consecutive year. Unlike many of its Caribbean neighbors, Grenada has managed to prevent community spread of Covid-19. With enforcement of the protocols at the main port of entry, the majority of the 180 confirmed cases were imported cases caught on entry.

In the meantime, the SARS-CoV-2 (the virus), and the Covid-19 (the disease) it causes, continues to reap havoc globally, with second, third and fourth waves in many parts of the world. More tragically, the virus has begun to mutate, with more contagion variants, foremost among them the Delta Variant of Concern (VOC) which is currently dominating the transmission, spread and unfortunate deaths among unvaccinated persons. However, there is hope, as a number of working (effective) vaccines have been administered and despite ‘vaccine hesitancy’ which is normal, a number of countries have achieved tremendous success with vaccinating their populations.

But even with low Covid-19 cases, Grenada is not out of the woods! In fact, we are a far cry off! Firstly, the country is Covid-19 naïve, a term used to indicate that the virus(es) is(are) not known to our immune systems. The second related issue is that the country is a far way off from ‘herd immunity’ or getting to a threshold of the population that will become immune to Covid-19. To overcome these 2 issues, 2 strategies are available: (1) let the disease enter the country and spread so that a vast portion of the population will become infected or (2) administer the vaccine to a huge portion of the population fast.

On the first strategy, this seems to be inhumane or even unethical, as to unleash a virus on a population will have unwanted deaths as not everyone will survive, even as we Grenadians boast that we have a strong immunity to Covid-19 based on rum and sun. So, this option in my opinion is a no, no. The second strategy of immunisation/vaccination is stuck between a hard rock and a stone. Many anti-vaxxers, some with legitimate individual reasons, have emerged — the rock and the large amount of misinformation and false theories — the stone, have placed people in a place of uncertainty and fear. Moreover, some argue that the vaccines have been given emergency approval and are awaiting full approval before taking it. But the evidence is now showing, that the vaccines are proving to be effective, which can only be proven when the vaccines are administered to a massive portion of populations. Additionally, the side effects of the vaccines are dwarfed by the deaths and sickness that the vaccines are preventing.

Anyways, the jab jabs who claim that they are protesting, rebelling, against the cancellation of the carnival, may just be picking a fight with the Delta and other Variants of Concern that can easily sneak into their midst. Grenada just came off a scare, when someone who was mingling with the population, was tested positive on leaving the country. Interestingly, a similar case was observed in Anguilla. To all my Jab Jab friends, I hope that your protests, rebellion, which you think is against the cancellation of carnival and the authorities, did not bring you into a fight with the real invisible enemy — Alpha, Delta, and ‘maybe Omega’ variants of the SARS-CoV-2. This is not a fight you may want to take on. But maybe, just maybe, this fight can take us on to the road to herd immunity. However, the preferred pathway will be vaccination. I urge us all (I did) to get vaccinated, as Grenada is a far cry from being out of the ‘Covid-19 woods.’

NOW Grenada is not responsible for the opinions, statements or media content presented by contributors. In case of abuse, click here to report.
Tags: coronaviruscovid-19deltajab jabjohn telesfordvariant of concern
Next Post 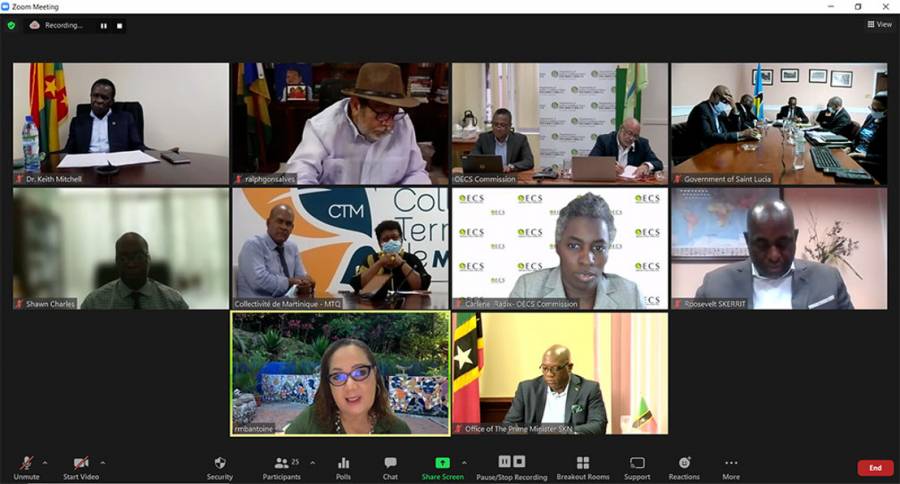