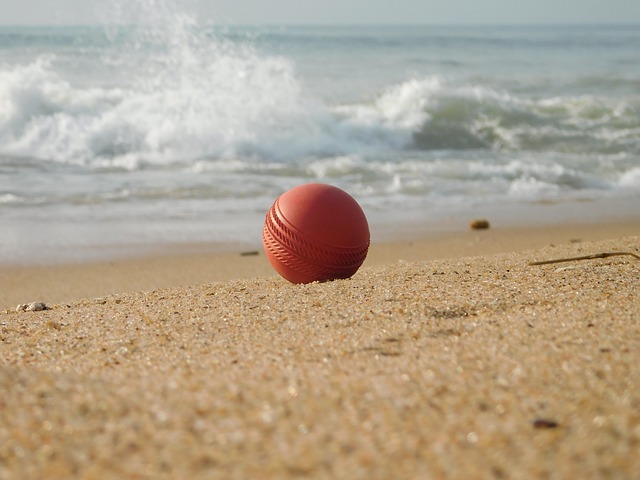 Whatever happened to cricket commentary?

Whatever happened to cricket commentary?

This story was posted 9 months ago
in Cricket, OPINION/COMMENTARY, Sports
2 min. read

It’s no fun listening to cricket commentary by the new crop of West Indian commentators.

If you are a cricket fan your alternatives are to either tolerate the cringing and sustained attack on your sensibilities or watch the cricket on mute.

Just a few linguistic gems that come to mind:

As if these offences were not grievous enough, we have also had to contend with the voice and hairstyle of a certain Curtley Ambrose, who neither looks the part nor fits the bill. Over in England, Darren Sammy has been doing TV commentary on The Hundred, (how did he get there?), and he repeatedly talks about the inning, instead of innings. Hell, is it a West Indian thing?

These commentaries are listened to all over the world.

A few questions: who selects our commentators? What prerequisites should potential commentators have before qualifying as commentators, and being unleashed on the helpless listeners? Is a facility with the English language one of these prerequisites? Why do almost all of them seem to be coming from one particular Caribbean country?

Surely, we can do much better, can’t we? I recall listening to commentary on the most recent series involving our women cricketers and being impressed by at least 2 of the commentators, (one of whom, incidentally, happened to be the son of Viv Richards). And I thought: the cupboard isn’t bare. We can do better – if only we made the effort to seek them out.

NOW Grenada is not responsible for the opinions, statements or media content presented by contributors. In case of abuse, click here to report.
Tags: commentariescricketdancea lipsonwest indies
Next Post 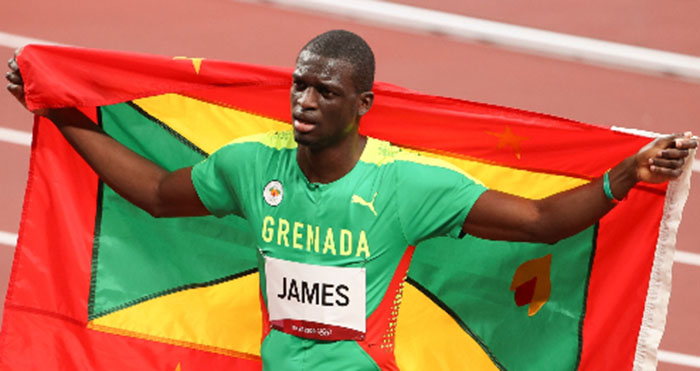 Grenadian James hailed as ‘great champion and human being’