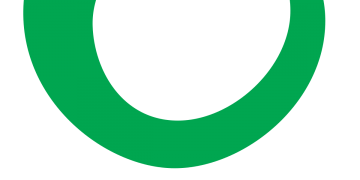 This story was posted 8 months ago
in Environment, PRESS RELEASE
4 min. read 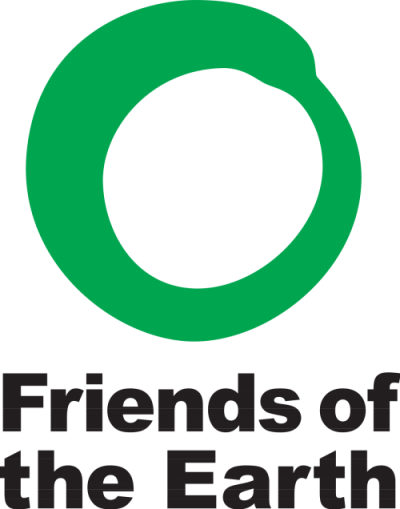 COP 26 is the 2021 United Nations climate change conference which is happening in Glasgow in the UK in November.

COP stands for Conference of the Parties and in the 30 years they have been happening, climate change has gone from a peripheral issue to becoming a global priority.

In Grenada, climate change has its own Ministry, called the Ministry for Climate Resilience which has within its jurisdiction, Environment, Agriculture, Forestry, Fisheries and Disaster Management along with Climate Resilience. It is presently headed up by Senator Simon Stiell which has as its Vision Statement, “To achieve a smart island state through sustained protection and management of our natural resources and environmental assets.” — Government of Grenada portal.

Caribbean Civil Society organisations have been calling for urgent climate action at successive COPS. In 2018 they organised under the banner of “1.5 to stay alive” which is considered the most the global temperature can rise for the planet to stay feasible for humans to survive. In 2021 Caribbean Youth voices are organising under the banner of “Stay alive and thrive.”

The Western media are proclaiming that 2021 is a historic year for global climate action as there is great concern that unless the targets set in 2015, in Paris, are implemented, they will be lost: one of the targets being to limit the global temperature rise to well below “2° C”, preferably 1.5° C. This target was fought for by less affluent nations, who are already suffering with unliveable heatwaves, floods and drought. The difference between 1.5° C and 2° C may not sound like much, half a degree centigrade but as the president of the Maldives, Ibrahim Mohamed Solih, told world leaders at the United Nations in September, “the difference between 1.5° C and 2° C is a death sentence for the Maldives.”

The Regional Climate Weeks 2021, the Caribbean and Latin America week was held in May, other regions were later, were seen as the possibility to build momentum towards success at COP26, a platform for regional stakeholders to create a set of points in order to plead their cause at Conference.

However, due to the failure of any progress on tackling the climate crisis in June’s G7 meeting in UK and the recent G20 finance Ministers’ meeting, a new position paper has been drawn up which lays out a 5-point plan, highlighting key deliverables for developing nations to be able to tackle the climate crisis.

The 5 points laid out in the paper are:

Without this 5-point plan, developing country leaders warn that the outcome of the Glasgow summit will end in failure. The plan has been developed and endorsed by Government leaders representing countries and UN negotiating blocs which make up more than half the nations of the world.

Jamaica, whose contribution to climate change is ridiculously insignificant already submitted a very ambitious NDC, which almost doubles its clean and renewable energy target. We should not expect less effort from major emitters. “This is the time for action, keeping 1.5° C alive and within reach is at stake. The survival of millions of people from the most vulnerable communities is in our hands. With political will, we can get both the ambition and solidarity we need. Time is ticking, let’s act” noted Parnell Charles Jr, Minister of Housing, Urban Renewal, Environment and Climate Change, Jamaica.

It would have been interesting and informative for the readers to know where Grenada positions itself, however despite requests for this to be shared, nothing has been forthcoming from the Ministry. Senator Stiell, however, had time to grant Sky TV an interview, which was broadcast on their Daily Climate Show but not publicly in Grenada. In the interview, Senator Stiell made an impassioned plea for money to help “his people” to do more than survive, however, no mention was made of what Grenada might do to help itself. No mention of an upgrade of our NDC, no mention of the responsibility we have to our own people such as ensuring that sand mining no longer happens — this is partly responsible for the destruction in Telescope, Mt Rodney and many other beaches. No mention of protection of mangroves which in turn protect our coastal areas but which are under constant threat from developers and people looking to make quick money by making coals from the mangrove trees.

There is a great deal Grenada can do to help itself but foreign money seems to be far more important. (To be continued)

NOW Grenada is not responsible for the opinions, statements or media content presented by contributors. In case of abuse, click here to report.
Tags: climate changeconference of the partiesfriends of the earthsimon stiellunited nations
Next Post