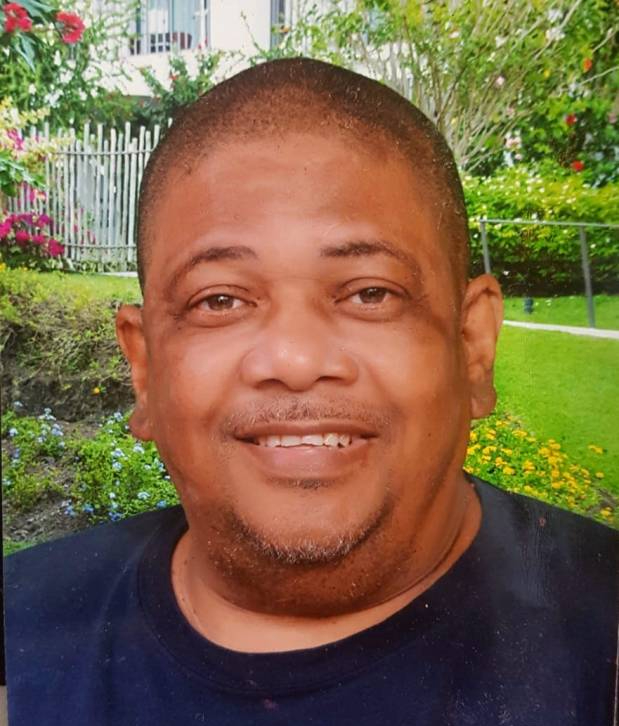 This story was posted 9 months ago
in Arts/Culture/Entertainment, Tribute
3 min. read

The Ministry of Sports, Culture & the Arts, Fisheries and Cooperatives is deeply saddened by the passing of Sports & Cultural icon Peter Bain.

Mr Bain was a popular and successful businessman who was quite supportive of his family, like his father the late Norris Bain, a former Minister in the People’s Revolutionary Government.

He has made noteworthy contributions to society especially in the development of sports and culture. Mr Bain’s contribution to culture over the past 30 or more years is unequalled, having contributed to the development of the art form of masquerade. His creativity in the development of the Rainbow City Mas Promoters speaks to his ability to rise above the mere talent of others in the field. The presentations made throughout the years have been adjudged Mas Band of the Year, in both junior and senior categories, and his portrayals also earned the King and Queen of the Band titles on multiple occasions.

Mr Bain worked hard towards the preservation of Grenada’s culture through portrayals in carnival mas bands. His love for the art form not only propelled him to participate in competitions but allowed for participants to present at non-competitive forums like the annual Carriacou Carnival, Rainbow City Festival, and St Patrick’s Day.

His most commendable trait was his humble and approachable manner. He was a quiet and reasonable man and aired his concerns for the plight of the art form and its participants, with such controlled passion that it was almost impossible not to listen and assent to his request for support for his fellow mas bandleaders and their players.

His work with the Division of Culture extended beyond the annual showcase of mas. He readily made Bain’s Hall available to the Ministry to host several events, and ensured his personal contribution to the success of the activities. The Ministry could always expect a call from Mr Bain soon after an activity, whether at his facility or when his establishment provided hospitality services, commending the effort and suggesting how all parties could improve future activities. Peter Bain has, and will remain one of the cultural community’s great assets and guardians of our heritage. We salute this great and amazing human being.

In addition to his love for culture, Peter Bain was also a lover of sports. As a former student of the St Andrew’s Anglican Secondary School, under Principal Creswell Julien, he was a keen competitor in high jump and cricket. He has been a long-standing sponsor of the innovative 5-a-side St Andrew night small goal football competition. Mr Bain also served as a member of the Competition Committee of the Grenada Football Association, and provided assistance in any capacity towards the development of the game, whenever he was called upon.

Mr Bain was a charitable man, and was described by many as a man who could not say ‘no’ to anyone who sought his help.

The Ministry of Sports, Culture & the Arts, Fisheries and Cooperatives extends sincere condolences to our very own Minister, Honorable Yolande Bain-Horsford, a sister of Peter Bain, along with other family members and friends. We hope that the love of friends and family will comfort you in this time of bereavement.

May he rest in eternal peace.

NOW Grenada is not responsible for the opinions, statements or media content presented by contributors. In case of abuse, click here to report.
Tags: gisministry of culturepeople's revolutionary governmentpeter bainyolande bain-horsford
Next Post