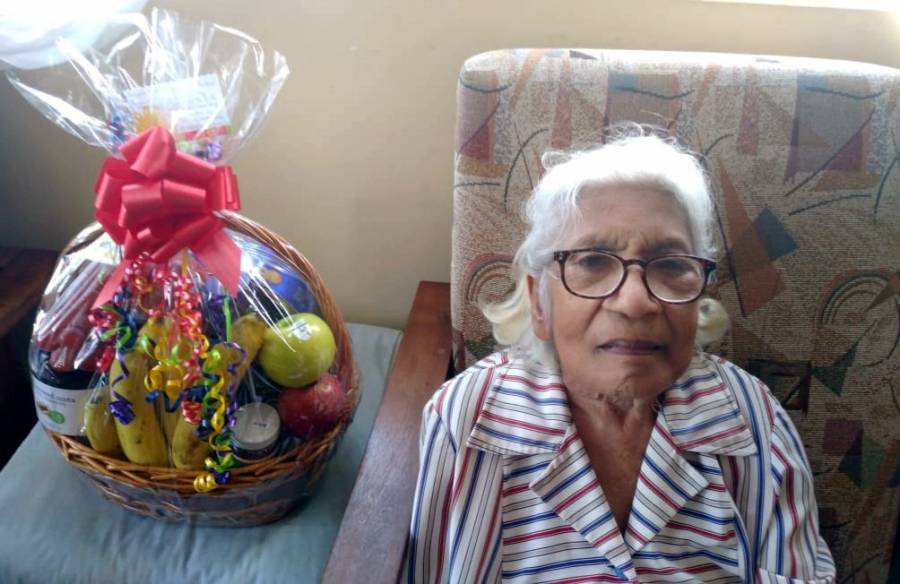 Prime Minister Dr the Right Honourable Keith Mitchell is saddened to learn of the passing of former Cabinet Secretary, Marjorie Budhoo and publicly extends his sympathy to her surviving relatives.

Recalling her period of service the Prime Minister said, “She was already retired but I thought it important to bring her back to assist me with the transition. Budhoo was a model public officer, her leadership and commitment to service were exemplary. I recall my first interaction with her as a Minister of Government in the Herbert Blaize administration. Some of us younger politicians were not familiar with the public service, and she was very kind and supportive. I am truly grateful for her service. I really wish we can have more public officers of her caliber.”

Having joined the public service in June 1956, Budhoo also served as Secretary to the Cabinet from December 1984 to March 1989.

In December 1995, Budhoo was appointed by Her Majesty the Queen, as an Officer of the Civil Division of the Most Excellent Order of the British Empire (OBE).

Budhoo was presented with a token of appreciation earlier this year by the Social Committee of the Senior Management Board which comprises of Permanent Secretaries and Heads of Departments. She was very delighted with the visit and spent more than 2 hours reminiscing about her time in the public service and singing hymns.

NOW Grenada is not responsible for the opinions, statements or media content presented by contributors. In case of abuse, click here to report.
Tags: cabinet secretarygiskeith mitchellmarjorie budhoo
Next Post