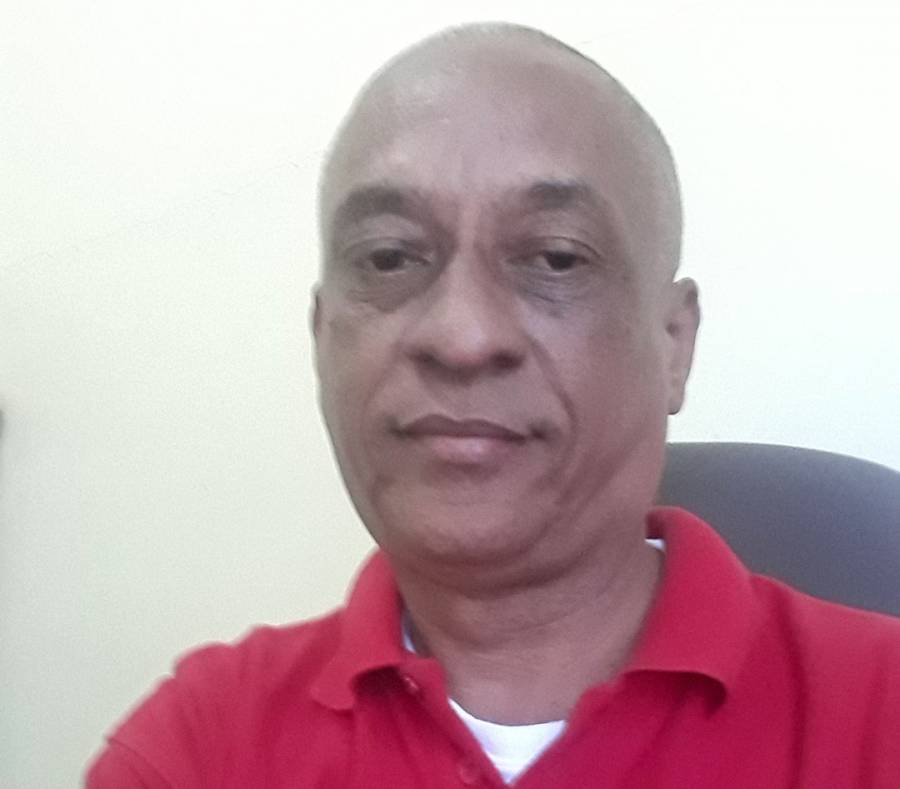 In December 2019 when the SARS-CoV- 2 virus, (the name subsequently given to the virus) was identified in China, it might have been unimaginable to many, that the Covid-19 (coronavirus disease) disease caused by the virus will still be with us 2 years on.

Right off the heels of the first case, the Caribbean region and Grenada in particular, experienced their first cases; with the first case recorded on 22 April 2020 in Grenada. We are all aware of what happened next. Non-pharmaceutical measures (NPCs), such as social/physical distancing, regular hand-washing and sanitising, wearing of face covering, were put in place. The sealing of islands’ borders occurred and more so the regular lock-down of individuals and families.

The year 2020 became to many a living nightmare! For example, jobs were lost, students were made to learn online, and all social activities were stopped. Firstly, as it relates to jobs, the over-dependence of island economies on tourism was laid bare. As tourists were locked out of the islands, hotels closed, cruise ships grounded, and jobs disappeared. There were serious negative economic spin-offs as tourism links to other sectors, such as restaurant services and transportation were disrupted. Secondly, education policy makers were spinning on their heads, as they had to rush into emergency remote teaching (ERT). In this regard, the online medium was used in an attempt to facilitate and support the teaching/learning process. Additionally, one of the premier events- carnival was cancelled much to the disgust of a portion of the population, which engaged in what appeared to be protests. Many other illegal activities occurred as people attempted to release the pressures of the measures. Churches were closed and worship continued online. ‘Zoom meetings’, ‘wear your mask’, ‘wash your hands’ and ‘social distancing’ became popular phrases in society.

Then came 2021, and things became worse! 2020, became 2021 with changes that some could have or may not have predicted. Many good things happened though, on the scientific end of the disease. In unprecedented time a vaccine that prevented severe disease, hospitalisation and deaths due to the virus, was developed and administered. On the other hand, the virus was doing its work, with our help. It began to mutate (evolve)! And the Greek alphabet was evoked! Alpha, Delta, became new types of the virus, with Delta reaping havoc on the world’s population. Grenada was not speared and post the many illegal ‘carnival like’ activities in August 2021, the first wave of cases, compliments Delta, was experienced. The wave subsequently subsided, leaving in its wake 200 deaths and over 5,000 confirmed cases. But as the waves in a rough sea, the downswing was short lived. For in came Omicron! And with relaxed measures, and a sense of complacency among citizens, there is evidence of a second wave.

So, is 2020-2021 going into 2022 or 2020 TOO? It is only the first few days in January (6 January 2022) and there are over 1,000 new confirmed cases. The rate of rising in this new wave seems to be more rapid than the first. But Worldwide, and here in Grenada it appears to be similar, the approach of ‘learning to live with the virus’ is taking on new meaning. There is an apparent focus on getting livelihoods back up and bringing our life ‘back to normal’. But is this going to be the ‘old normal’ or the ‘new normal’? My guess is that many people here are still in a state of denial, and present many bizarre arguments about the disease. Many do not wear masks and social or physical distancing, hand-sanitising and other measures are seldom practiced. Additionally, many persons are still vaccine hesitant or anti-vaccine. This ‘new normal’ seems to be a way off.

With this current state in early 2022, our societies in the Caribbean and Grenada, can soon move back to 2020 and/or 2021. Learning to live with the virus is not an easy thing to do, and some coaxing from the authorities might be required. But are authorities taking a subtle approach to building natural herd immunity, that is, allowing the more contiguous, but apparently less deadly, Omicron virus to spread with the hope of no or minimal deaths and hospitalisation? In this case, many persons will build immunity to the virus. I do not know the answer to this question, but this is a risky approach, which may soon surge us into an uncontrolled wave, that can disrupt our lives again.

Being this as it may, we must learn to live with Covid-19. Many scientists are predicting that it will become endemic to certain regions, such as in temperate-zones. We as a people therefore, must do all that we need to do to protect ourselves. My encouragement is to get vaccinated or boosted, and continue to follow all the necessary heath protocols. We as global citizens are in this together. But to live with the virus, means a new normal, where each individual takes responsibility for his/herself, your family and the wider society. This is the only way we will be able to beat the SARS-CoV-2, and move into 2022 and not 2020 TOO!

NOW Grenada is not responsible for the opinions, statements or media content presented by contributors. In case of abuse, click here to report.
Tags: coronaviruscovid-19john telesfordomicron
Next Post